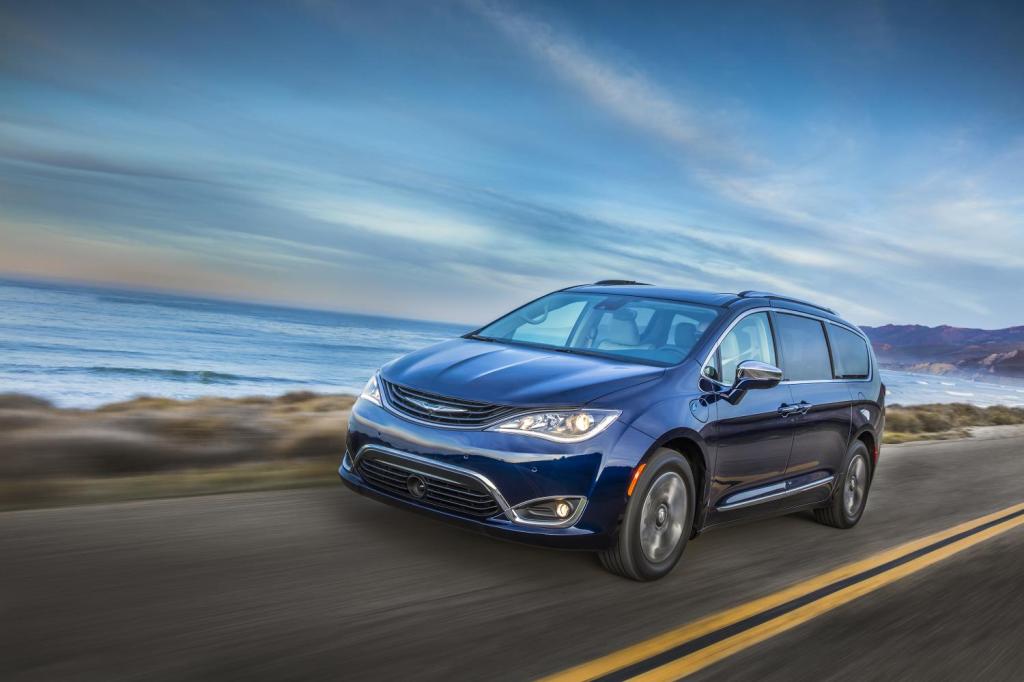 Brand new hybrid-edition Chrysler Pacificas are rolling off the line. In fact, the first-ever electric minivan rolled off the assembly line on December 1, 2016.

Less than two weeks later, the technology that makes the Chrysler Pacifica Hybrid the most efficient minivan available in today’s market is getting a lot of attention and rave reviews.

“We were wowed by the Chrysler Pacifica Hybrid’s seamless operation,” says WardsAuto Senior Content Director Drew Winter. “The eFlite transmission shifts between pure electric mode and a combination of electric and gasoline engine propulsion without a hiccup.” 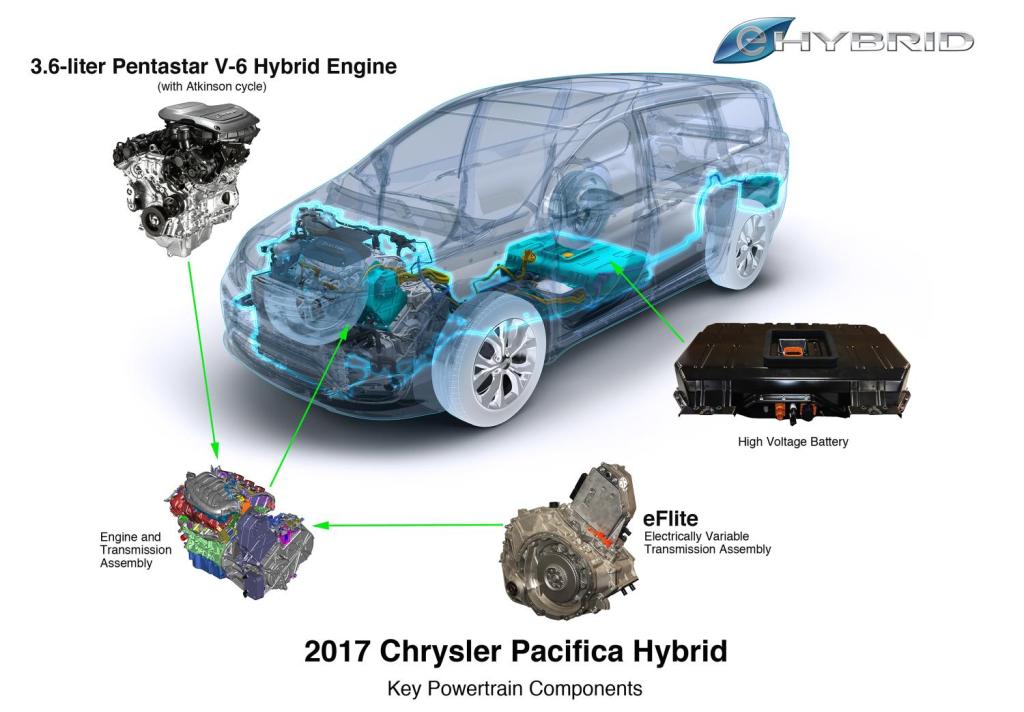 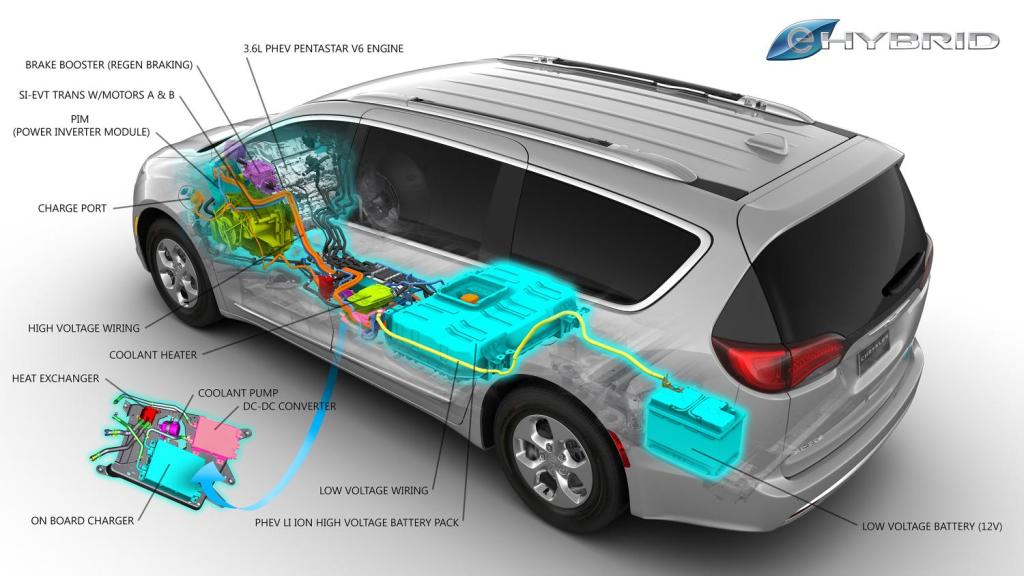 Dating back to 1999, FCA US brands have been running on award-winning, innovative engines that have been recognized by WardsAuto:

In addition to joining the celebrated list of Ward’s 10 Best Engines list, the Environmental Protection Agency (EPA) has given the Chrysler Pacifica Hybrid the highest achievable rating awarded by the agency. For the first time ever, a minivan hit a perfect score of 10.

“At 84 MPGe, the all-new 2017 Chrysler Pacifica Hybrid surpasses our initially stated performance,” said Tim Kuniskis, FCA US LLC Head of Passenger Car Brands – Dodge, SRT®, Chrysler and FIAT®. “These EPA test results paint a clear picture of the benefits our customers can expect from driving the most fuel-efficient minivan ever.”