The Chrysler Pacifica Hybrid is a star no matter what happens at the New York Motor Show later this month.

But the highly regarded minivan from Fiat Chrysler Automobiles (FCA) now is in the running for recognition as the 2018 World Green Car of the Year.

Which might be expected for a vehicle U.S. News and World Report called “a great minivan.”

The Pacifica Hybrid is competing against the Nissan LEAF and BMW 530e iPerformance in the World Car of the Year (WCOTY) Green Car category, based on evaluations and a secret ballot by a panel of 82 jurors from 24 countries who tested vehicles over six months starting last September.

Two other vehicles, the Chevrolet Cruze Diesel and Hyundai FE also were considered.

Other WCOTY awards categories in which finalists were named at the Geneva International Motor Show are Car of the Year, Urban Car, Luxury Car, Performance Car, and Design of the Year. 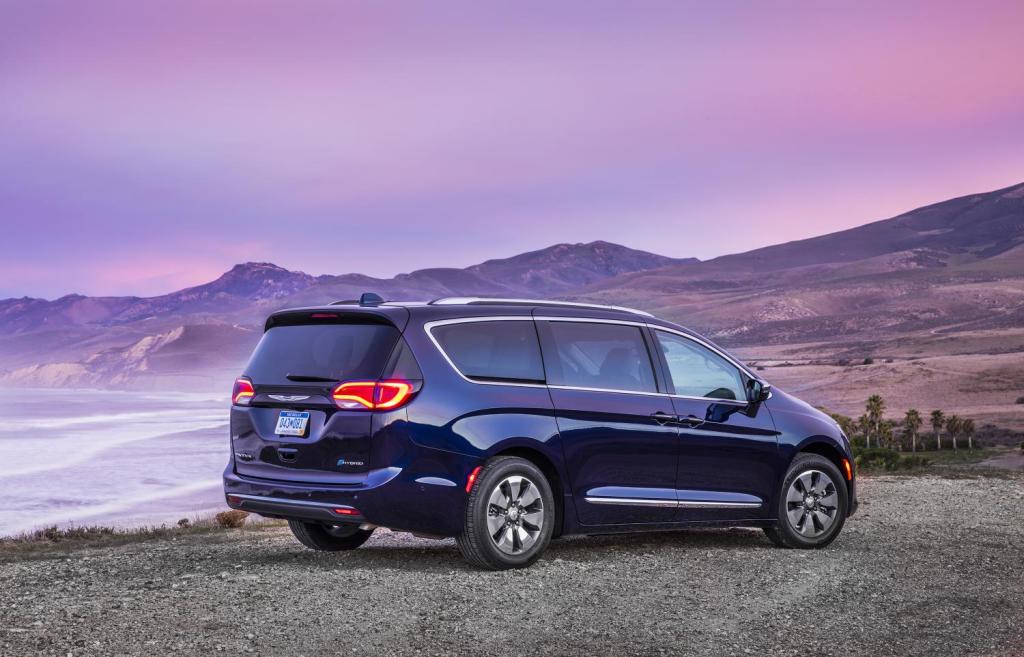 “The 2018 Chrysler Pacifica Hybrid is a one-of-a-kind vehicle: the sole seven-seat minivan with a plug-in hybrid powertrain sold in the U.S. this year,” reported The Car Connection, where an expert review also touted the vehicle’s comfortable interior, infotainment system and family friendliness.

Car and Driver’s verdict: “Forget the SUV; long live the minivan – especially this one.”

Receiving a nomination for the award is a big deal for its worldwide sales implications.

Now in its 14th year, WCOTY is the No. 1 automotive awards program in the world for the fifth consecutive year, based on Prime Research’s 2017 media report, with an aim to “recognize and reward automotive excellence on an international scale.”

Winners will be announced on the eve of the New York show, which runs from March 30 to April 8.

A list of this year’s finalists in all six categories and 13 years of previous award winners are available at the WCOTY website.

Mark Macesich is an experienced writer and editor whose background includes six years in marketing communications with national auto lender Santander Consumer USA, where he works on several consumer/customer and business-to-business blogs and other customer- and dealer-facing content. He has written extensively about customer auto finance, car research and shopping, car-purchasing decisions, consumer news and…