The always-popular Jeep brand recorded its 31st consecutive month of sales increases with a 17 percent gain. While the Renegade and Compass can both boast their best sales month ever, the Wrangler and Patriot each recorded their best April sales.

Ram is, of course, most well known for great trucks, but their lineup of commercial vehicles is equally hard working. The Ram ProMaster and ProMaster City both recorded their best April sales, helping drive the brand to an overall 12 percent increase for the month. 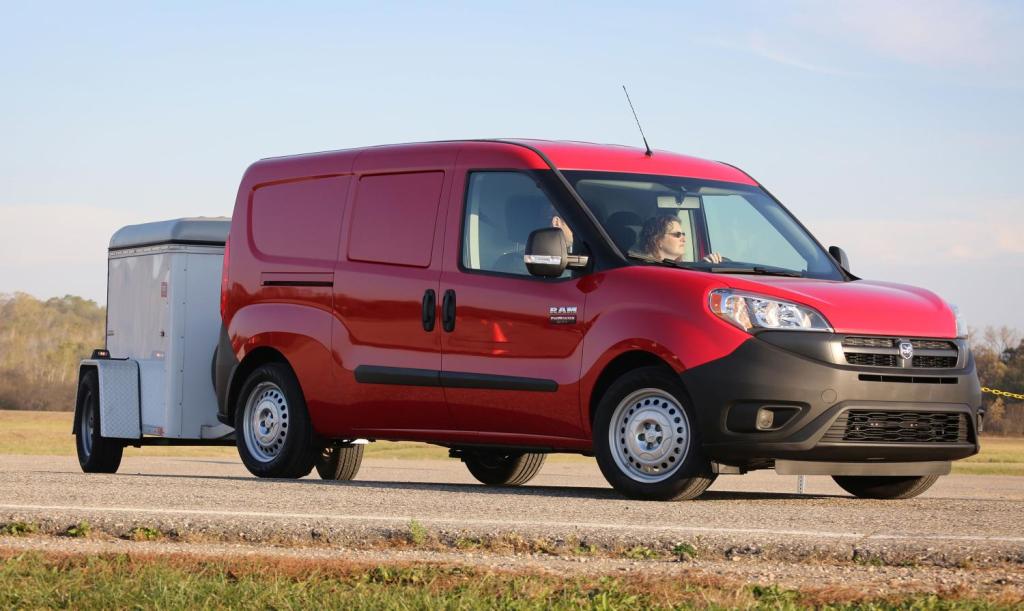 But it wasn’t just a great month in sales for Ram Trucks and the Jeep brand. They also rolled over some tough competition to take top honors at Mudfest 2016. (Check out It’s a muddy job, but someone’s gotta do it for more details.) 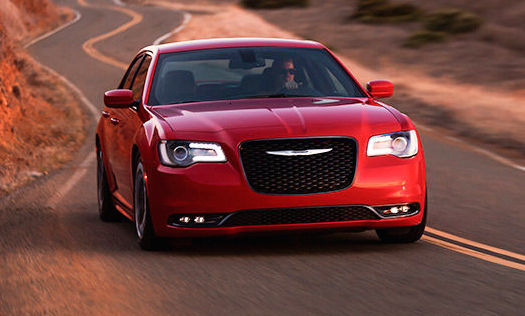 It’s not all about minivans for the Chrysler and Dodge brands though, as both the Chrysler 300 and Dodge Durango also had strong sales numbers for April. With 47 and 17 percent increases respectively in their corners, both vehicles can certainly hold their own in both the large full-size sedan and large SUV categories.

With the recent announcement of the all-new FIAT® 124 Spider rolling into FIAT studios this summer at a very affordable $24,995 (plus destination charge), the anticipation for the feisty little convertible continues to build. It will be interesting to see what it does for FIAT sales in America over the summer months.