It wasn’t long ago you used to see campaigns for designated drivers. Today, our concerns for drunk driving have taken somewhat of a back seat to technology. 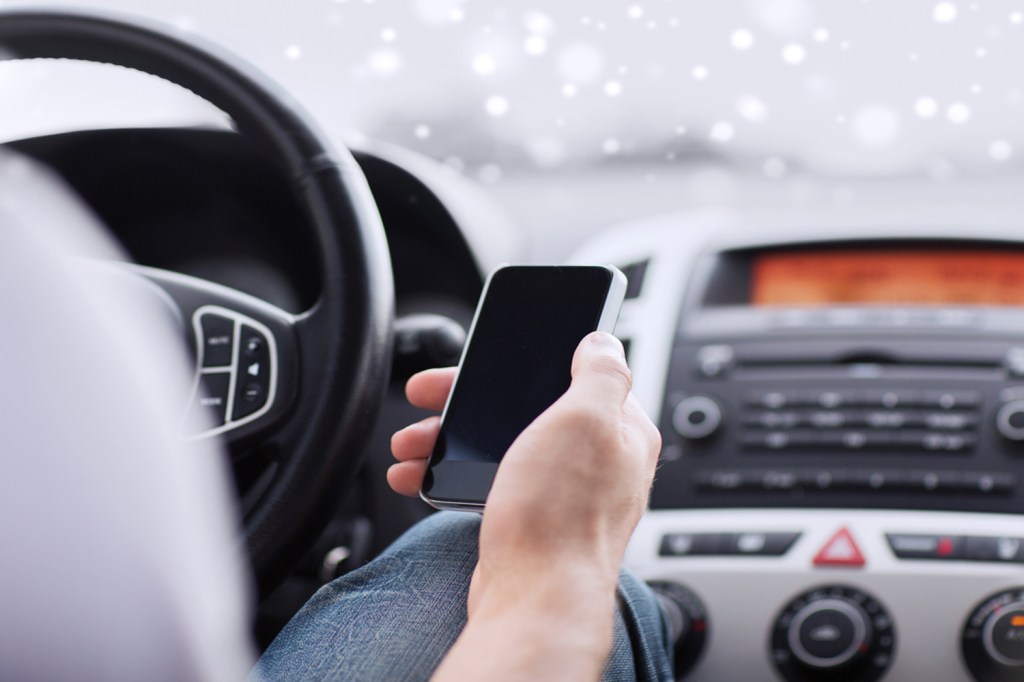 For five days this month, Kelley Blue Book (KBB) conducted a survey regarding safety concerns that impact today’s every-day driver. Members of KBB’s Blue Ribbon Panel completed the surveys and, of the 1,281 responses received, 97 percent selected “distracted drivers on the road (e.g. people texting or talking on cell phones)” as their top safety concern while driving.

“Mobile phone technology offers enhanced convenience and connectivity for consumers, but it is increasingly a source of distraction on the road,” said Arthur Henry, senior manager of Strategic Insights for Kelley Blue Book. “In fact, consumers believe drivers who use cell phones are a more significant safety concern than drunk drivers, road rage or weather conditions.”

Some other highlights from the survey include:

There are people out there who believe a text can wait. Most states have enacted some kind of law around use of a mobile device while operating a motor vehicle. 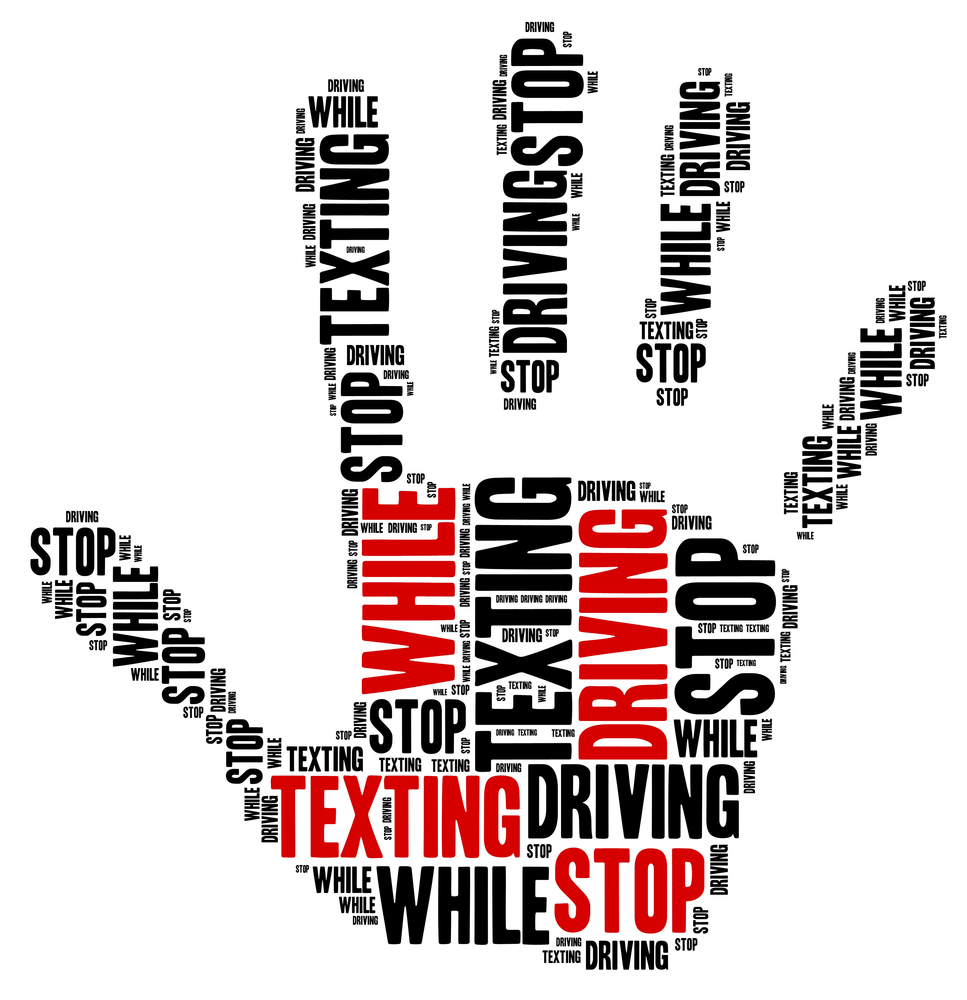 To help break it down, the Insurance Institute for Highway Safety (IIHS) mapped it out – literally. Whether you prefer an easy-to-read table that lists it out by state, or color-coded, clickable maps, they’ve made it simple to see which states enforce what rules when it comes to your mobile device.

One final statistic to share before I close – 27 percent of the those surveyed stated it would take an accident to convince them to abstain from using a mobile device while driving. That’s roughly 346 traffic accidents.