It’s award season again. No, not for your favorite actors, television shows and movies – this time around it’s automobiles. The results are coming in, as are the announcements of your favorite cars, trucks and SUVs of 2015. 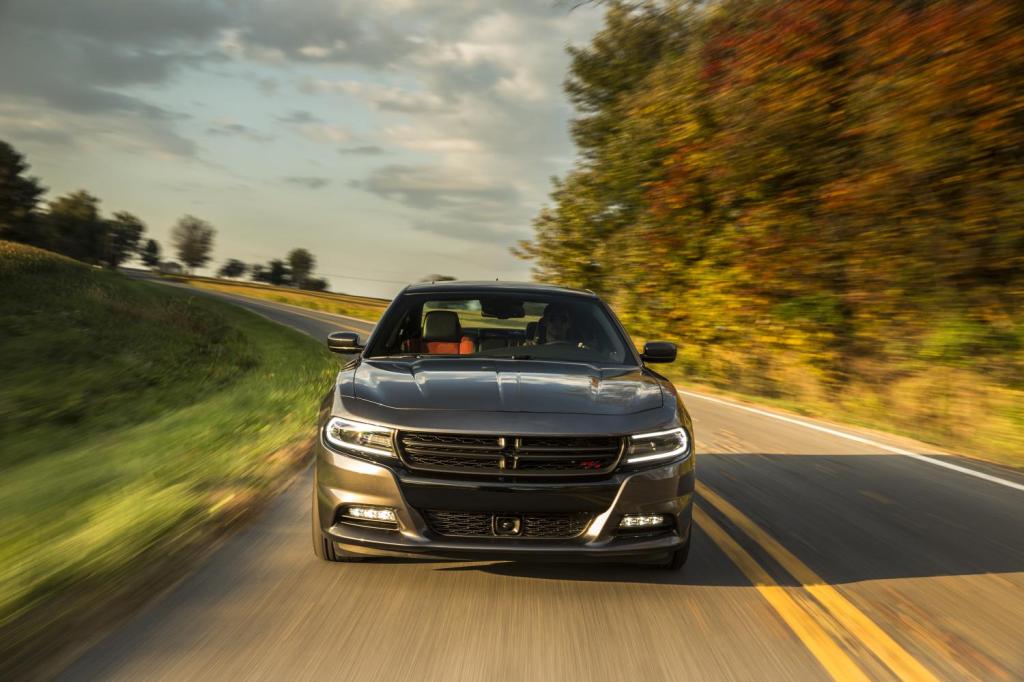 For the fifth consecutive year, Dodge Charger took the top spot in the Large Car category. With significant updates for 2015 and the addition of several new models, including the all-new Charger SRT Hellcat, SRT 392 and R/T Scat Pack, Dodge Charger continues to be the sedan that more Americans WANT to drive.

Joining the Charger among the top three in the same category, the newly redesigned Chrysler 300 rolled up and snagged a very respectable third place finish. 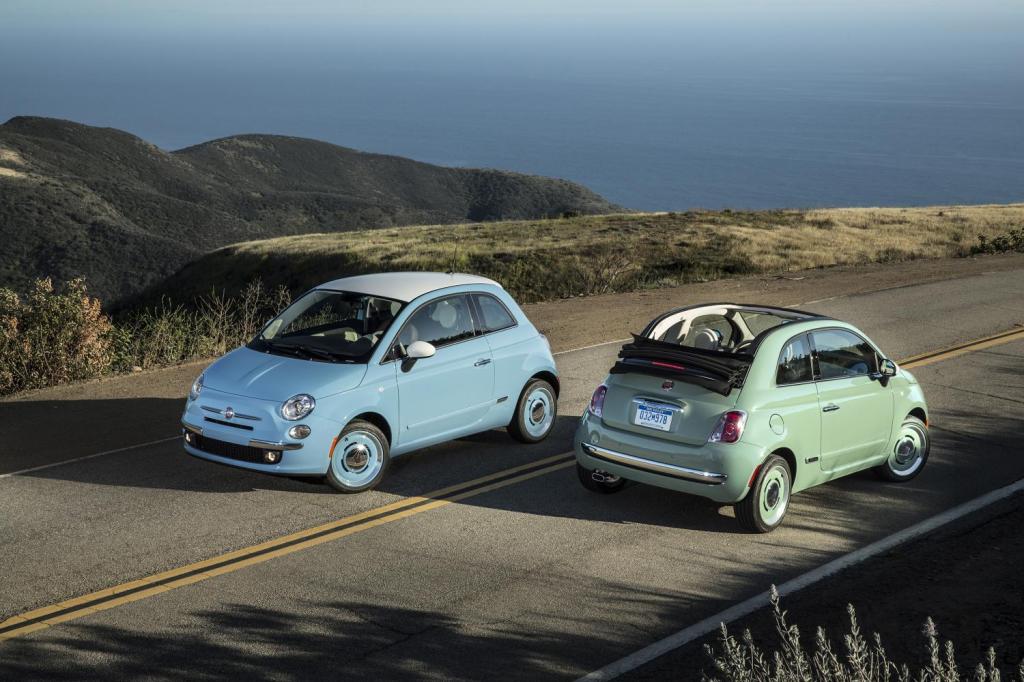 Also making a return engagement, Dodge Challenger ranked the highest in the Midsize Sporty Car segment for the fourth time in five years. And FIAT 500 zoomed its way straight to the top of the City Car segment.

Finally, Ram trucks made a strong showing with the Ram 1500 ranking second in the Large Light Duty Pickup segment. The Ram brand, with an overall ranking of 803, ranks well above the Non-Premium Average of 790.

Celebrating its 20th year, the APEAL study measures the satisfaction owners have in driving their vehicle after 90 days of ownership. The evaluations are based on 77 attributes of new 2015 model year vehicles. The overall APEAL score is then measured on a 1,000-point scale.

“We’re proud to receive three APEAL awards as customers continue to recognize that we’re delivering exciting and appealing vehicles which meet their needs,” said Matt Liddane, Vice President – Quality, FCA-North America. “An owner’s positive experience with our vehicles, whether that’s with a Dodge Challenger or a FIAT 500, is a true testament to our steadfast commitment to the highest level of quality across our vehicle lineup.”