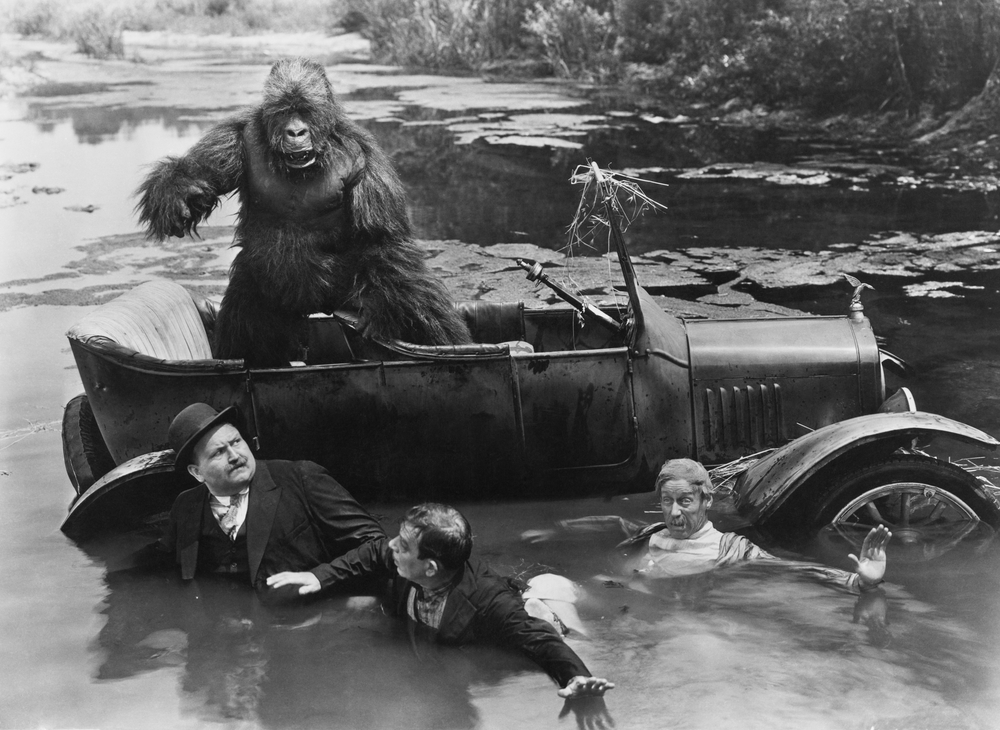 Laughter – it’s among the top five things for which I’m always thankful. So, what better time to continue a piece that makes me shake my head, roll my eyes and laugh out loud? Yes, it’s time for more obscure rules of the road.

If you’re in a hurry to get some Black Friday deals in the state of Kansas this weekend, be careful not to squeal your tires. Doing so could score you a deal you were absolutely NOT looking for – up to three months in jail! And if you’re shopping in Oregon, you may want to stick to the malls, since it’s perfectly legal to drive on the sidewalk there. As long as you yield to pedestrians, that is.

A sugar rush may or may not be worth the trip in South Berwick, Maine, where it’s illegal to park in front of Dunkin’ Donuts. Think of it this way – parking a little farther away will burn off some of the extra calories.

It seems that which stretches the imagination is not limited to Hollywood in the state of California. Lawmakers were kind enough to bestow these beauties on their state:

If you live in Alaska, your dog will be relieved to know it is against the law to strap him to the roof of your car.

Shooting any animal from your vehicle is outlawed in Tennessee. Unless, of course, it’s a whale. Because there are so many whales in the state of Tennessee.

Finally, under no circumstances is it acceptable to leave your sheep unattended in your truck in Montana. Seriously. It doesn’t matter how mature and/or responsible you think he may be. It’s a baaaaa-d idea.