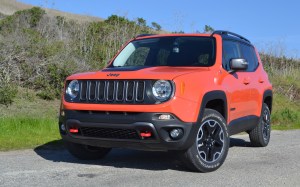 If you have been shackled to the Internet, waiting for the Netflix-sensation “Orange is the New Black” to return, your sentence is up.  The breakout, largely inappropriate, award-winning show is launching into season three on June 12.

Now that we know that orange is the hot color for correctional wear, what about cars?

According to Forbes.com, white is the new black when it comes to popular colors for new cars. And this is not white’s first time at the prison rodeo.

since really 1998.” Silver had a brief reign, in the early 2000s, but white came back with vengeance. And this is not just a trend in the U.S. Last year, white was also the most popular color in Asia, Europe and South America.

There are several schools of thought on why white has remained so popular.

Lockhart says that white cars “are seen as denoting status, luxury and quality.” 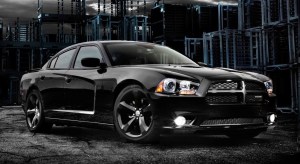 The Marketwatch blog also states more practical reasons for white, like it absorbs less sunlight so is more popular in sunny states. White cars also require less money on the books for car washes. They don’t look as dirty after a hard rain.

Whatever the rationale, the verdict is in. White is the color you want. Its longevity at the top of the list just screams street cred.

The runner-up for most popular color on a vehicle?  Black, of course.