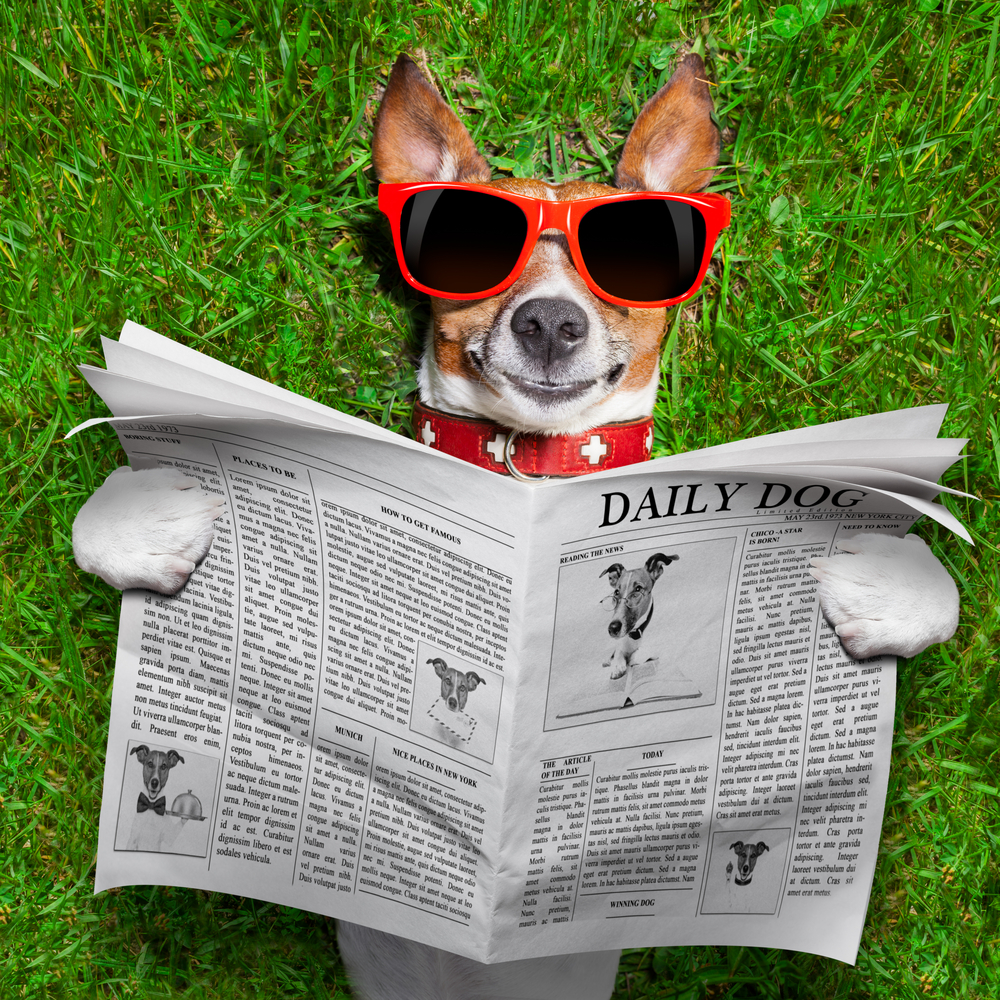 With scandals fueling the automotive news sections of late, perhaps it’s time to take a look at the lighter side. Yes, folks, it’s time to revisit one of my favorite subjects – those outrageously obscure (and funny) rules of the road.

In Rhode Island, riding a horse over any public highway for the purpose of racing or testing the speed of the horse is illegal. Wouldn’t you like to know what occurrence brought about the logic behind that law? 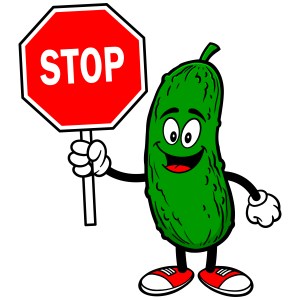 (By the way, another Connecticut law I found in my search is that, in order for a pickle to officially be considered a pickle, it must bounce. Yes, I realize this has absolutely nothing to do with traffic laws, but it was so entertaining I couldn’t help but include it. You won’t be alone if you admit you can’t wait to try this as soon as you get home.)

One of my favorite states to find obscure rules of the road is Pennsylvania. They never fail to provide a good head-shaker. Today’s advice, if you’re traveling through the great state of Pennsylvania is to be on the lookout for teams of horses. Should you see one coming toward you, you must pull well off the road, cover your car with a blanket or canvas that blends with the countryside and let the horses pass.

When approaching a four way or blind intersection in a non-horse driven vehicle you must stop 100 feet from the intersection and discharge a firearm into the air to warn horse traffic.

A little farther west, in Missouri, it is illegal to speed. Isn’t that why it’s called speeding? Otherwise, it would just be testing the limits of your vehicle.

In the beautiful city of St. Louis, Missouri, it’s illegal to sit on the curb of any city street and drink beer from a bucket. And so came the invention of beer in a bottle. Or a can. Or a glass. Take your pick. Just don’t drink beer out of a bucket for goodness sake!

It is a felony, in Utah, to persistently tread on the cracks between paving stones on the sidewalk of a state highway. Ummm … what? I don’t even know where to begin with that one. 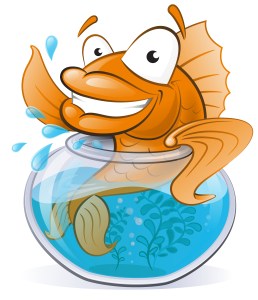 If there were an award for creative license in lawmaking, it would go to … Seattle, Washington! For finding and documenting one of the last reasons I can think of to not take a fishbowl on a bus.