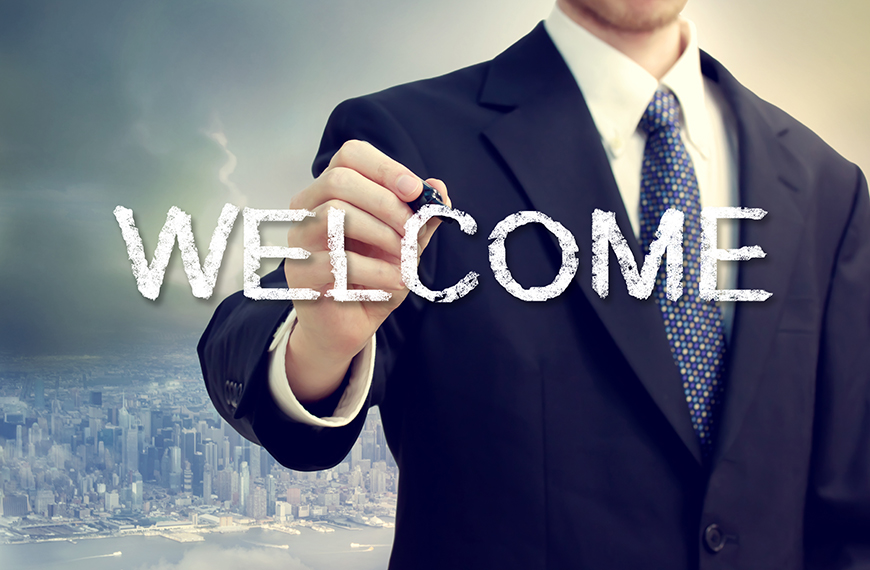 Wait! Before you roll your eyes and close the very first entry, thinking I’m just another car guy, writing another stale, boring blog about cars and how to finance them, allow me to point out one, important item—I am not a guy.

Now that we have that cleared up, let’s talk a little bit about Chrysler Capital. We officially hit the ground running May 1, 2013, and we haven’t slowed down for a moment. If you pay attention to the auto finance world, you know that already.

What you don’t see from the outside are people like Jennifer, a Senior Product Manager, who worked closely with Chrysler Capital’s software designers to create the systems necessary to approve a deal and fund a contract. “Even though we were working fast, we still had to step back and think, ‘Is this really something the user will like? Will it be user friendly? What are the potential issues?’ Ultimately, the end product turned out very good and if issues arise, we are there to figure it out and quickly turn it around for the business.”

Terrance, now a Credit Department Team Lead, used those systems to approve the very first deal for Chrysler Capital. Reminiscing about it now, he shakes his head and quietly chuckles. At the time, he was simply doing his job—analyzing the data in front of him and approving a deal. “Back then, I was just approving a deal, you know?” he said, “I never thought it would be this huge out of the gate.”

Funders Charisma, Lydia and Tommy were all excited about coming on board, and as they look back are pleased with the knowledge they have gained and now share with newcomers. “I knew this was going to be big,” said Tommy, “but it’s just cool to be a small part of something like this.”

Credit Department Team Lead Susan agrees and describes her experience as the beginning of an adventure. “It’s a once in a lifetime thing to be part of all this, building it from the ground up. There’s us (the credit department) on the front lines, of course, but then there are all these people behind the scenes constantly making improvements. It’s like one big family all here to make it work.”

With the first five months officially closed out and more than 275,000 contracts funded, the hard work of everyone involved has not gone unnoticed and the excitement of the team continues. “I’m glad I was chosen to be a part of this and I’m really proud of what we’ve done,” said Credit Analyst, Mindy. “We wanted this to succeed so we did everything possible to work together and as a team, we made it happen.”