In the late 1860s, communities across the U.S. began holding tributes to the fallen soldiers of the Civil War. But it is Waterloo, New York, that is accredited as the birthplace of what we refer to today as Memorial Day.

Two years to the day later, General John A. Logan proclaimed May 30, 1868, would be a national day of remembrance, dubbing it Decoration Day.

Over the years, Decoration Day gradually became more widely known as Memorial Day. The Uniform Monday Holiday Act passed by Congress in 1968 changed the observance of Memorial Day from May 30 to the last Monday of May. This, however, did not go into effect until 1971, when Memorial Day was officially declared a federal holiday.

You can read more about the history of Memorial Day at History.com.

For now, please simply join us in honoring those who have served.

Have a happy and safe Memorial Day. 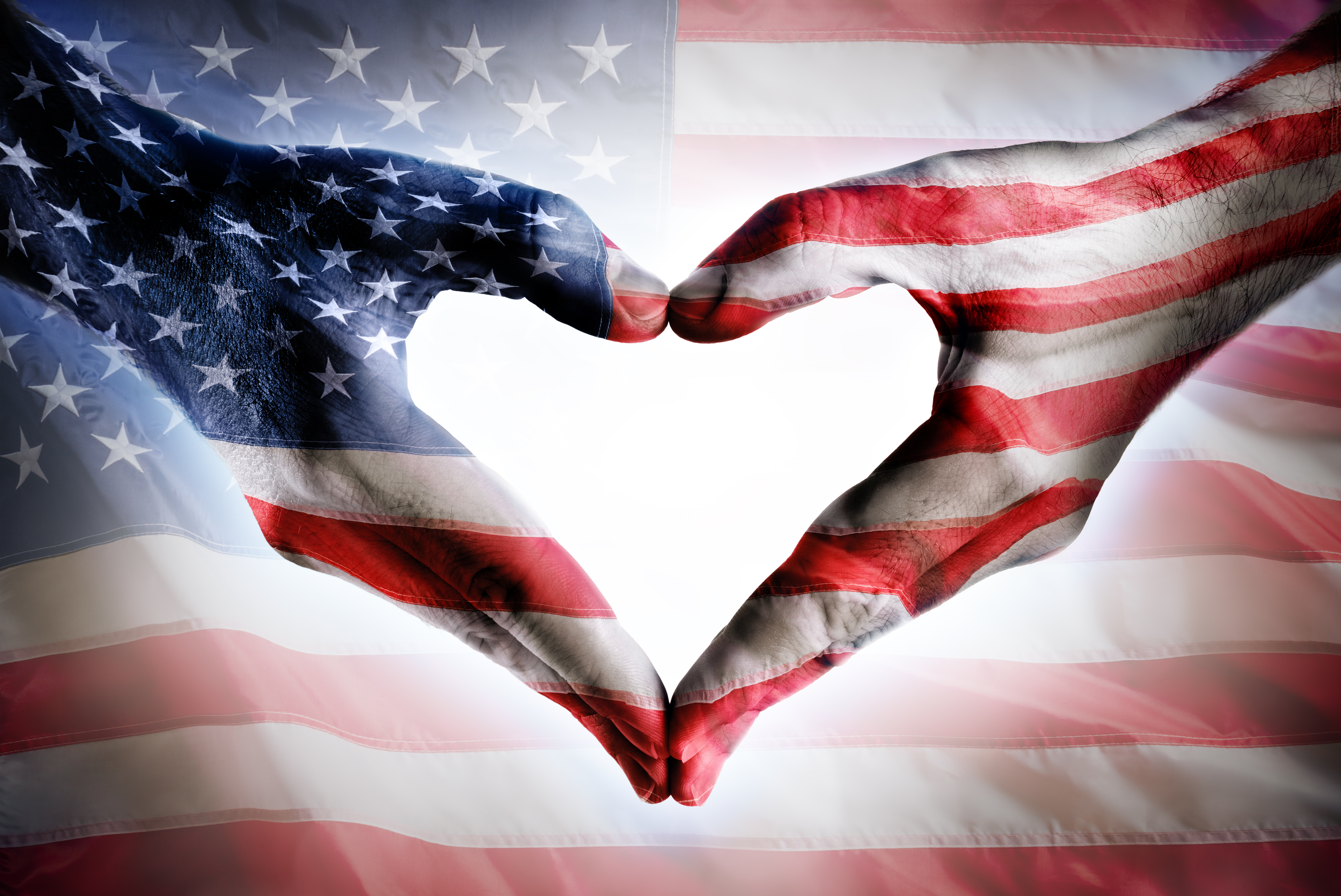