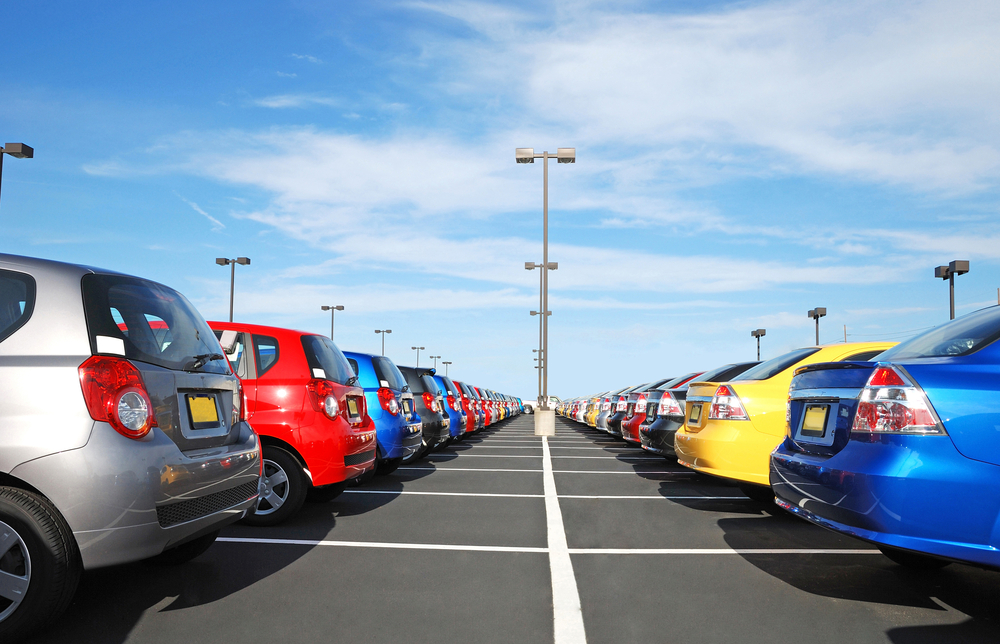 A friend once told me, “The sign of a good shopping trip was walking outside and not remembering where you parked your car.”

I’m not a shopper, so naturally I always just laughed and moved on to the next topic. Rarely did I come out of a store and not know where I parked.

Once on a business trip, however, my travels were extended. Then they were extended again. When I finally returned home, two weeks later, do you think I could remember where my car was parked? And, of course, that was the one time I chose the multi-level, terminal parking, versus the less expensive remote where you can simply walk to the end of each row and press the panic button, then listen for your vehicle.

The whole time I was walking between parking levels, trying to find my car, all I could hear was my friend’s voice in my head saying, “That must’ve been one heckuva shopping trip.”

These days it’s nearly impossible to forget where you parked. By the time you’ve walked 10 steps away from your car, your smartphone is sending you a message to let you know you’re parked nearby. 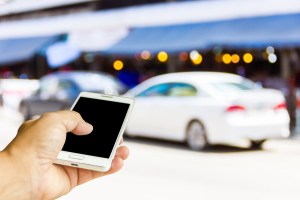 The first time this happened to me, I have to admit, it freaked me out a little.

As a member of Generation Just-Old-Enough-to-Know-Who-Orson-Welles-Is-But-Young-Enough-To-Appreciate-Today’s-Technology, it was weird to have my phone tell me my vehicle was parked nearby. Especially when I was just outside my house. It was sort of a “well, duh,” moment, but at the same time, odd that my phone knew and was alerting me to that fact.

These days, I’ve gotten used to the parking messages. So much so that I ignore them most of the time, unless I’m at an airport. (I learned my lesson on that one.)

The messages that I find odd these days are when I’m jumping in the car to run an errand and my phone alerts me to how long it will take to get to places where I commonly go.

For example, if it’s near the end of the school day, my phone assumes I’m on pick-up duty and will alert me to how long it will take me to get to School Street. Equally as odd, these are the times that I find myself responding with, “I’m not going there, Dummy. For a smartphone, you obviously are not as smart as you think you are.”

Of course, I’m the one talking to my phone, so …

My phone has even learned when I generally go to the store and if I so much as step near the truck early on a Sunday morning, it will tell me traffic is light and it will only take me 14 minutes to get to the store. I would probably have a comment about that one too, except in those cases the phone is generally correct. There really isn’t any other reason to be up that early on a Sunday.