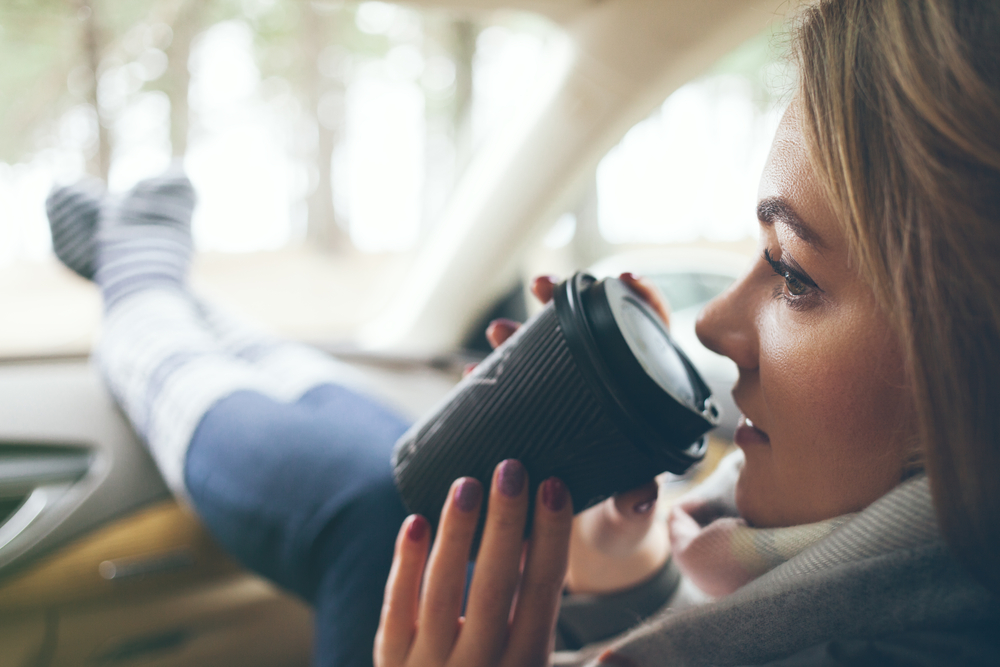 If we’re taking a long road trip (sometimes even a short one) I will typically kick off my shoes and make myself comfortable in the passenger seat. This generally includes leaning back with my feet on the dashboard.

My daughter does the same thing. Judging strictly from random glances at others along the highway, we are not alone.

Recently, however, a friend pointed out why we definitely should NOT be doing this. After reading an article she forwarded me, and then reading portions of the same article to my daughter, going forward, we will be finding alternative methods for making ourselves comfortable during long car rides. Here’s why.

While I’ve been involved in a couple of vehicle accidents, one of which caused the airbags to deploy, I never gave a second thought to what could happen if one of those air bags were to deploy while my feet were occupying the same space from which the bag bursts out. Have you? 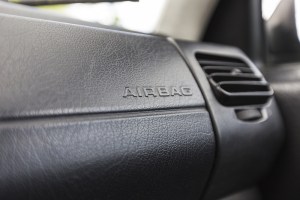 Consider this – the purpose of an airbag is to prevent your body from, upon impact, being propelled forward toward the dashboard of the vehicle. In order to do so, it must deploy at a rate of speed that is faster than your body is being thrust forward.

I don’t know what that rate is, but it’s fast. And forceful. 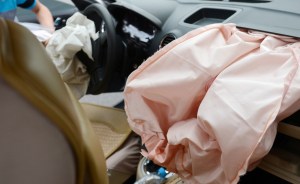 When the airbag deployed during my accident, I don’t even remember it happening – only the strange cloud of white dust in the aftermath.

So, imagine the speed and force coming out of the dash, hitting your feet that were resting there, and where that force might then propel said feet.

A woman named Audra Tatum, from Georgia, recently shared her story about what happened when she was involved in a car accident while her foot was resting on the dashboard of her vehicle. She and her husband T-boned another vehicle that failed to yield to oncoming traffic at a stop sign. Upon impact, the force of the airbag forced her foot into her face.

Tatum’s nose, shoulder, femur and ankle were all broken. Her doctors guessed that, had Tatum not had her foot propped up, she would likely have walked away with only minor (if any) injuries.

It’s been two years since the accident and Tatum is still recovering.

After reading Tatum’s story, my daughter and I made a pact never to sit with our feet on the dashboard again. Will you?