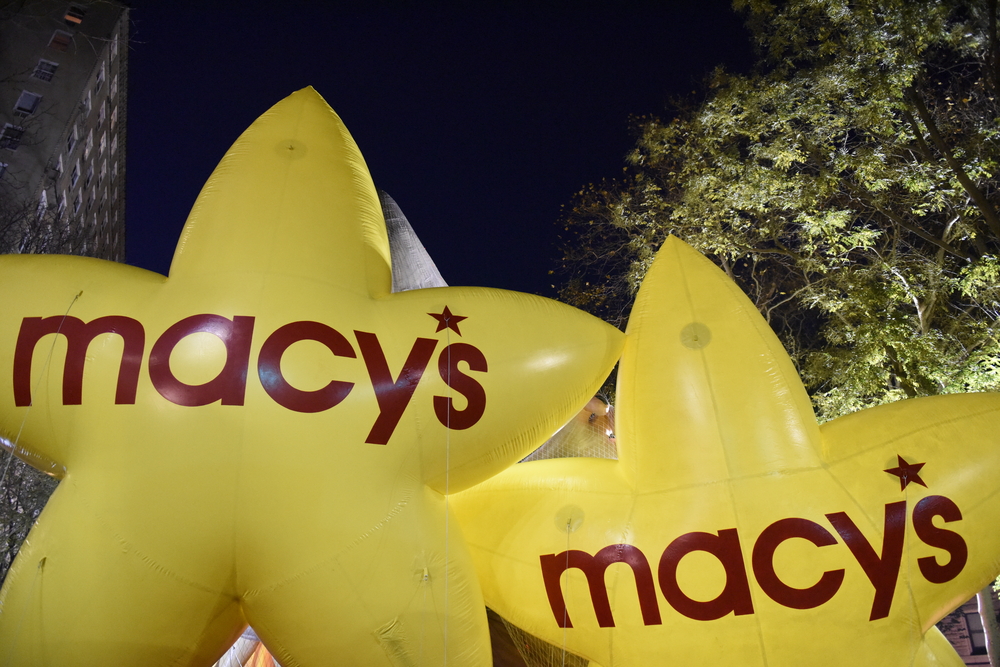 Every year I have great expectations for the Macy’s Thanksgiving Day Parade®. And every year I am in awe of the amazing performances, colorful floats and giant balloons.

This year, as I researched the role of Ram trucks in the parade, I learned more about the parade than I imagined possible. For instance, did you know: 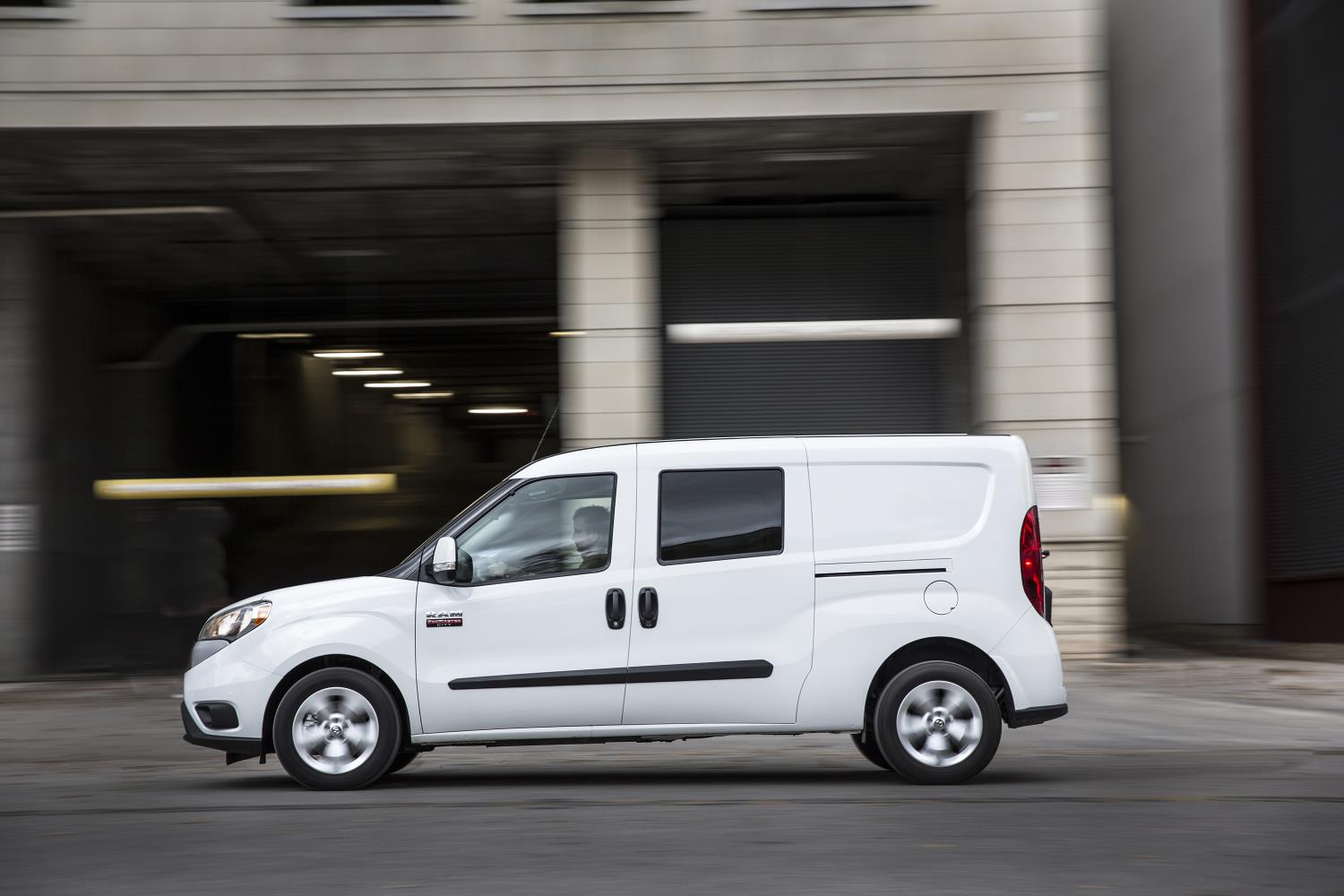 For the second year in a row, Ram trucks is an official sponsor and the official truck of the Macy’s Thanksgiving Day Parade. That means, for the second consecutive year, a fleet of Ram trucks and vans will be transporting costumes, props and everything else from the studio to parade central.

During the parade, watch for the Ram trucks, front and center, as they pull the floats down Central Avenue.