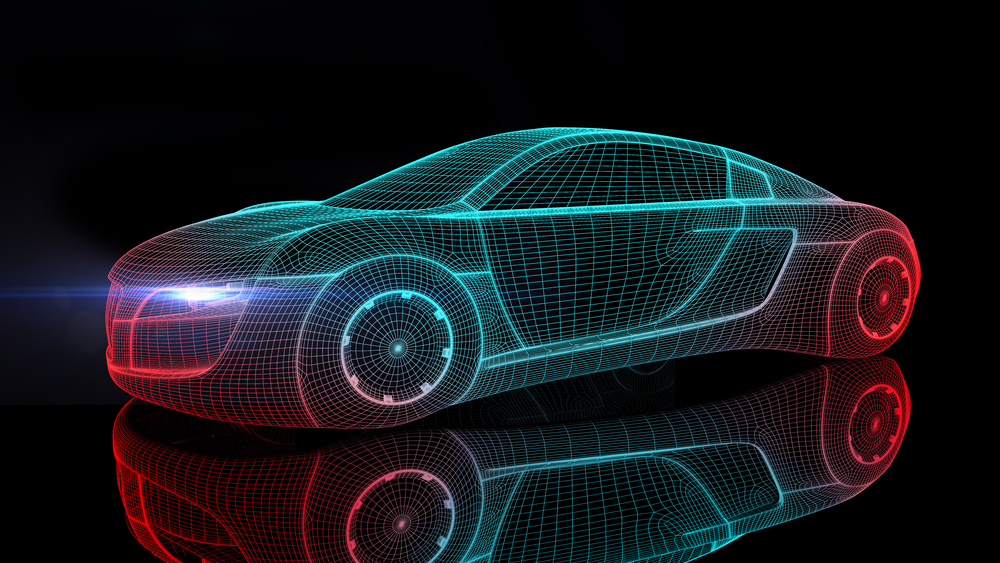 According to OxfordDictionaries.com, the term “science fiction” is a noun that means “fiction based on imagined future scientific or technological advances and major social or environmental changes …”

Or, what we not so long ago, called driverless cars.

These days, advancements in technology have driven vehicles that require little or no human interaction to operate them to the forefront of reality. But many confuse driverless vehicles with autonomous vehicles. I know this, in part, because I am one of those people. I mean, really, what’s the difference?

Quite a lot, as it turns out.

During a brief, on-the-run interview with NPR’s Sonari Glinton, Jessica Caldwell, senior analyst and director of pricing and industry analysis at Edmunds.com, broke down the difference in easy-to-understand, relatable terms. 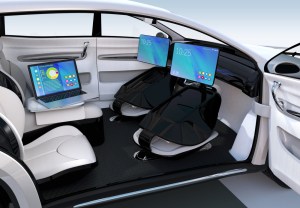 Can you imagine how calming rush hour could become? Instead of honking horns, red faces and Jersey waves, I envision catching up on the morning news, stealing a few precious minutes of extra sleep or getting a jump start on the work day.

While “checking out” sounds like an ideal way to make use of what some might consider wasted time behind the wheel, it begs the question – are you ready to just let go and hand control of your vehicle over to … well, your vehicle? For some, particularly those who love to drive, there is a connection between driver, car and the open road that likely won’t be duplicated in a driverless vehicle.

For those who aren’t ready to completely let go, an autonomous vehicle still requires human interaction. It allows the operator to select the features to turn on or off, and more important, the operator must remain aware of what is going on inside and outside the vehicle. 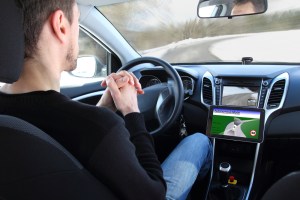 “You’re going to have the option to let the car drive for you,” Caldwell clarified, “but you can’t just check out.”

In either case, the benefits of both and regulation of each remain highly debated topics that are likely to keep technology experts and auto manufacturers on their toes for years to come.