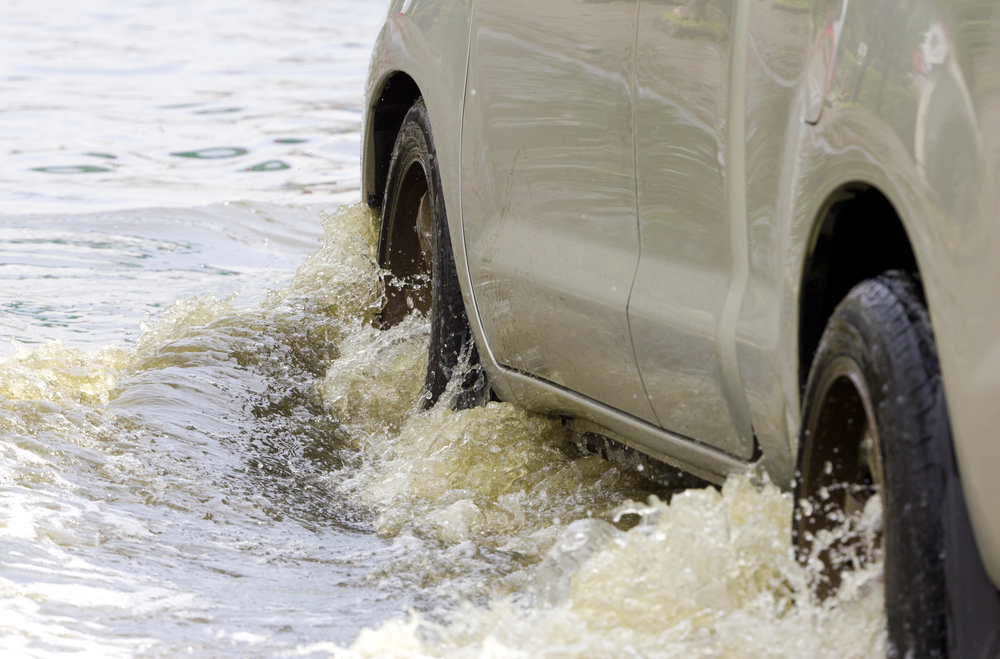 It seems every spring new feeds are wrought with stories of flooding, rescues of those trapped by floodwaters and reports of deaths due to floodwaters.

Turn Around, Don’t Drown® is more than just a phrase the state departments of transportation and weather guys use during inclement weather. It’s a campaign that was created to educate and keep people safe when rising floodwaters threaten an area’s well being. 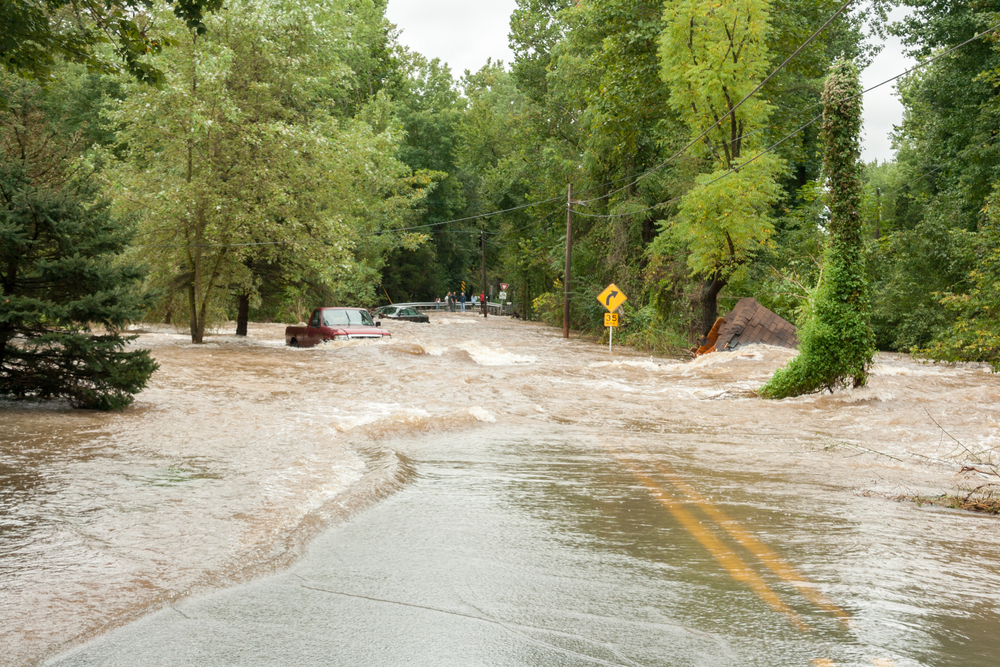 Originally coined by National Weather Service (NWS) meteorologist Hector Guerrero to raise awareness of the dangers of driving through floodwaters, the Turn Around, Don’t Drown program rolled out in Texas in 2003. One year later, the National Oceanic and Atmospheric Administration (NOAA) trademarked the phrase and the program rolled out nationwide.

Despite the hard work of all involved in getting this message out to the public, people still take the risk. In fact, according to the NWS, more than half of all flood fatalities involve a motor vehicle. (Keep in mind, this statistic doesn’t account for those who make the attempt, but are then successfully rescued.)

Using data from surveys conducted in Austin, Texas, and Denver, Colorado, scientists at the University of Colorado in Colorado Springs determined those least likely to take the threat of floodwaters seriously:

I don’t fit into any of those categories, but still I look at a big SUV and wonder how it’s possible that what looks like only a small amount of water can seemingly carry it away.

Simplifying it even further, consider only this – water on the roadway reduces the friction between a vehicle’s tires and the road surface. Add an outside force, in this case rushing water, to the reduction in friction and you have a potential recipe for disaster.

From Los Angeles to New England and Houston to Minnesota, no area of the country is immune to the dangers of flooding and it can occur at any time of the year.