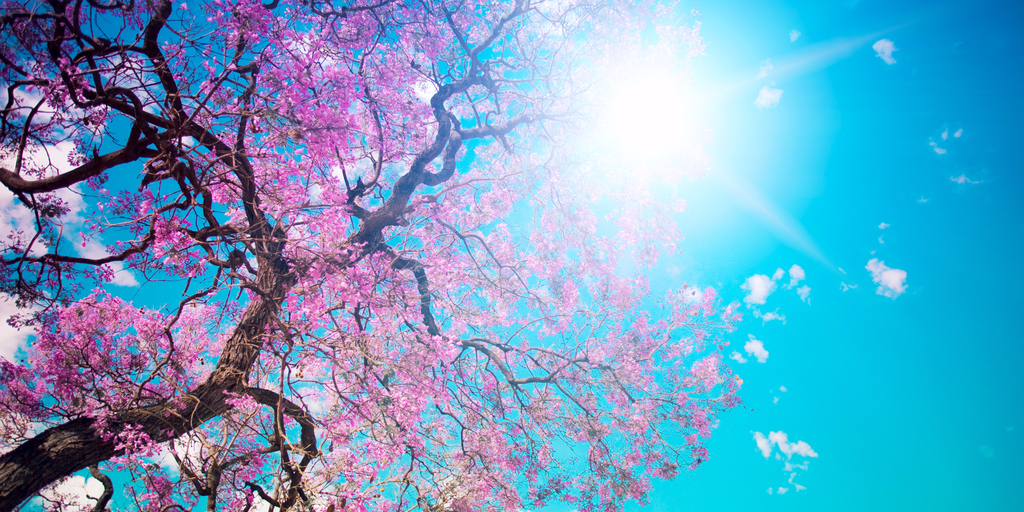 According to the calendar, spring is here. Some of the best parts about spring include blossoming trees, longer, warmer days, the start of the professional baseball season and, of course, who could forget spring break? 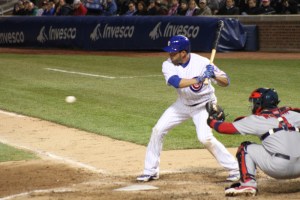 But, along with the good comes the bad – allergies, bugs, the never-ending mud you get when the snow melts and spring rains begin and, of course, the dreaded spring cleaning. As representations of spring go, these really aren’t so bad and can easily be outweighed by fun, better weather and the promise of summer just around the corner.

And then there’s the ugly. Namely, potholes. 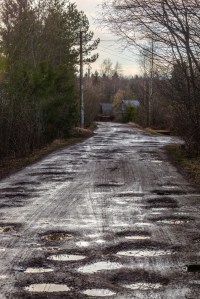 When we lived in Dallas, we used to joke that a small vehicle could easily get lost in the potholes that riddled I-35. Driving on it was offensive driving at its finest. Not only were you doing your best to avoid the worst potholes, you also had to keep a keen eye out for everyone else who was doing the same and, as a result, crossing over into neighboring lanes.

Mostly, we tried very hard to avoid it at all costs.

At the time, I didn’t think there could possibly be a worse road, but where we live now, while not worse, is definitely a close second on the list. Lots of snow, paired with rain and winter road treatments have all wreaked havoc and created some treacherous potholes.

So, other than making an otherwise pleasant drive somewhat uncomfortable, what’s the big deal about potholes?

They can cause costly damage to your vehicle. Particularly if you can’t see one and don’t have adequate time or space to slow down and/or avoid it altogether. Firestone estimates American’s spend approximately $3 billion each year in vehicle repairs due to pothole problems.

Tires (more specifically flat tires) are the first thing that comes to mind, but damage caused by hitting a pothole can extend far past your tires. Bent rims, damage to struts and shocks, misaligned steering systems, suspension problems are just a few of the more serious damage that can occur. Significant potholes can even cause undercarriage and/or engine problems.

So, what do you do in the event you hit a pothole and now your vehicle is driving strange or making odd noises? 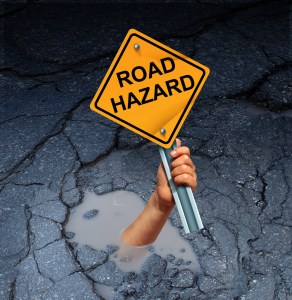 Of course, the best thing you can do is avoid potholes altogether. Realistically, though, that may not be possible. Becoming a hermit until road maintenance is complete is not something most of us can do and besides, who wants to miss out on all the great things about spring?

I recently downloaded an app called Pothole Alert 311 on my phone because, while I’m familiar with the worst ones in my neighborhood, I like to be informed of issues I may encounter as I visit neighboring towns.

Of course, apps like these (many municipalities have pothole-reporting opportunities on their apps) rely on others reporting issues. They are not 100 percent foolproof. If you have the app and encounter an unreported pothole, take the time to enter it so others can avoid it going forward.

If you do find your car making weird noises or not driving quite right, get your vehicle in to be checked by your mechanic. Driving an already-damaged vehicle can cause even more problems down the line and it’s best to address them as soon as possible. Especially if there’s a likelihood of you encountering more potholes.