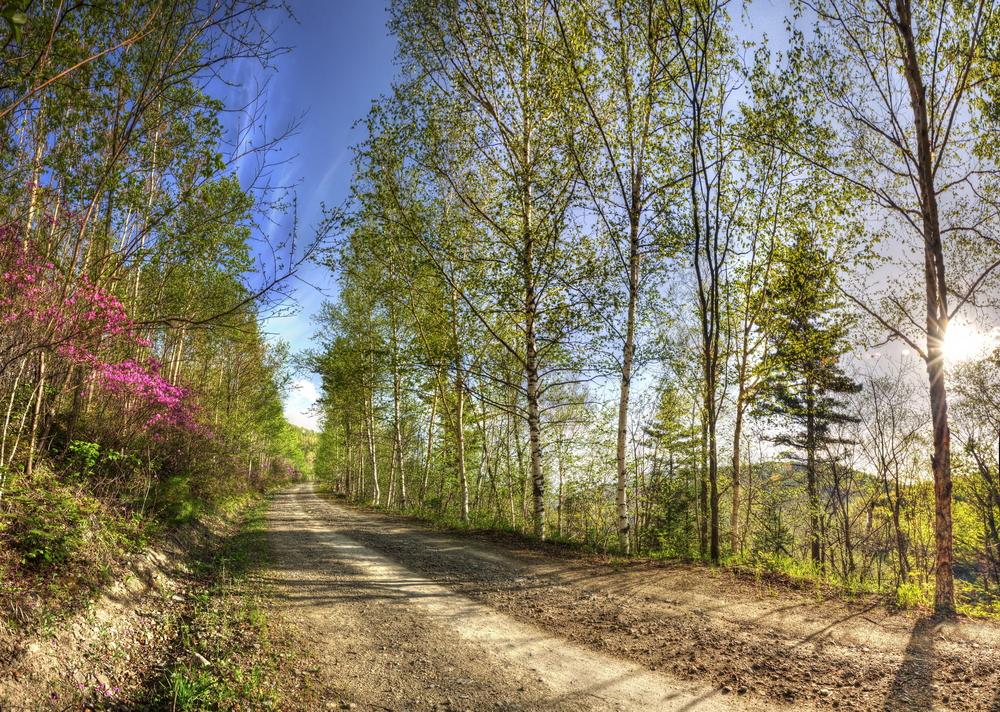 When you’re out driving around, how often do you think about the road on which you’re actually driving? As long as the weather is clear, snow isn’t in the forecast and there isn’t an obstruction blocking your path, there really isn’t anything to consider.

Until recently, outside of complaining about the potholes on I-35 (really, if you’ve EVER driven through Dallas you know exactly what I’m talking about), I’ve never given much thought about roads, road maintenance or anything else pertaining to roads. They take me where I need to go, some more quickly than others, but in general, they do their job. 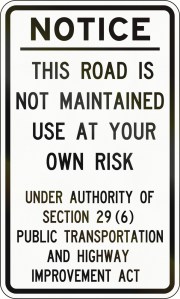 In the last couple of years, I’ve learned a great deal about types of roads. Specifically private (or nonmaintained) roads, which I didn’t previously know existed outside of what I would have considered a long driveway. But they do. And they are, perhaps, more common than you might think.

Living on a private road has many ups and downs, and by that I’m not referring to the grade. Some find the cons of living on a nonmaintained road too much hassle. Others agree that the benefits surpass any additional cost and/or work that may be involved.

I used to live on a private road. I liked it a lot. To me, there were a lot of positive things about it that far outweighed what others would consider negative attributes.

For instance, there were six houses on our road, five of which were occupied. We were the last road at the top of a mountain in a relatively small association. That meant that we knew every car that came or went on our road. Rarely did a vehicle we didn’t recognize drive by our house. 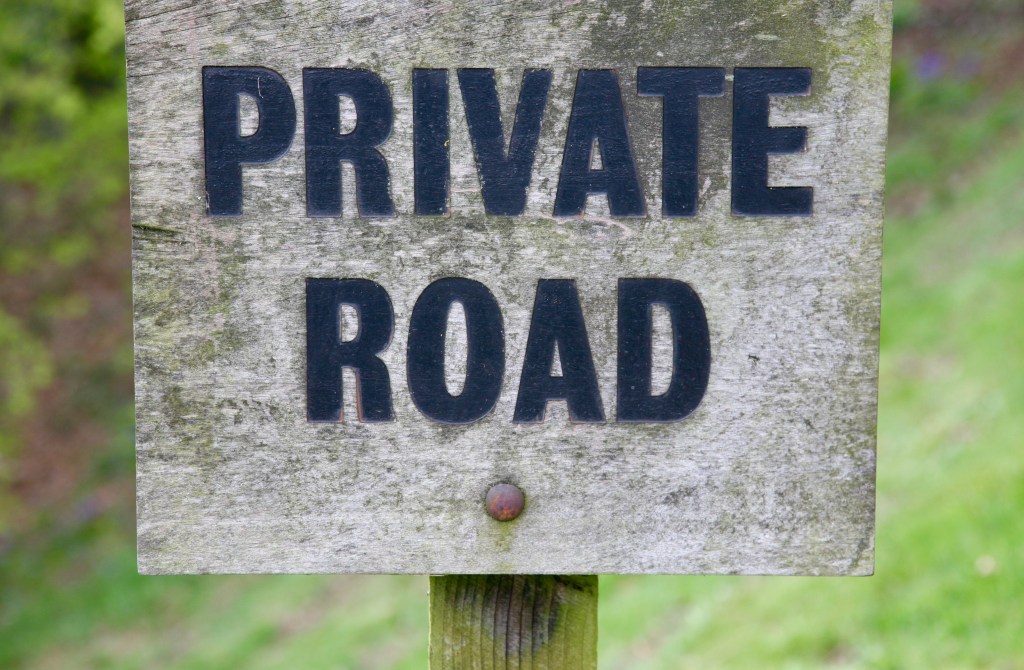 For our daughter, her friends, the other kids on the road and our dogs, this we great! It meant that playing outside, climbing on the boulder across the road, riding bikes up and down the road and even sledding down the middle of the road was all relatively safe. If someone came home while the kids were playing, well that just meant moving aside to let the neighbor through, waving as he or she drove by and then picking right back up again.

Speaking of neighbors, that’s the one area where a private road and/or private road agreement can get a bit hairy. Because a private road is maintained by the people who use the road, it is generally considered a shared responsibility. This can create a plethora of varied opinions about who is responsible for what when it comes to some of the heftier costs/repairs that can sometimes come into play.

In our case, the road brought our little neighborhood closer together. In the absence of a formal agreement, we all worked together in different ways to pitch in. Two people had plows, one person had a tractor and others helped by pitching in with supplies, like sand/salt in the winter. Even just taking the time to move a few rocks after a heavy rain caused a wash out was more help than some ever knew.

Was it a bit of extra work? Sure. Is it for everyone? No.

Like any neighborhood, though, you take the good with the bad. If the pros outweigh the cons, it sounds like home to me!