As a new resident of the Lakes Region in New Hampshire, I heard the words “bike week” frequently in reference to what the area is like during the summer months. Bike week seemed to be the exception to everything and I was anxious to see what all the fuss was about.

Bike week this year started on June 11 and continued through June 19. I can now say I have officially experienced my first bike week. 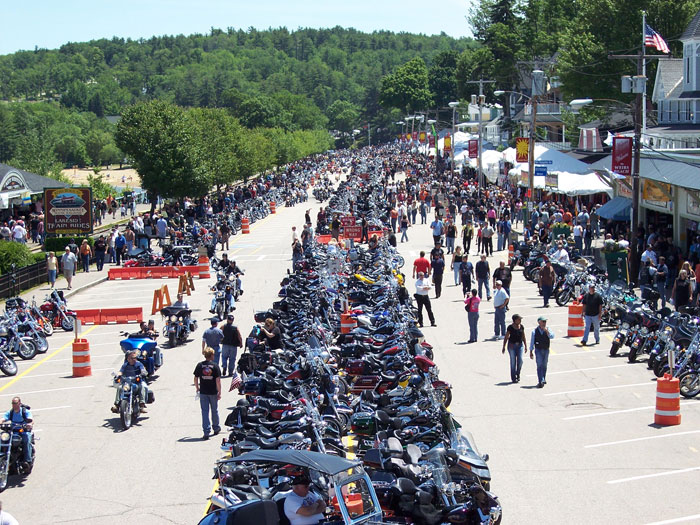 Celebrating its 93rd year, Laconia Motorcycle Week® is officially the oldest motorcycle rally in the country. Hundreds of thousands of bikers descend on Laconia and the rest of the Lakes Region for nine days full of scheduled events, sightseeing and (let’s face it) parties.

To say that it’s a popular event among bikers may just be the understatement of the millennium. 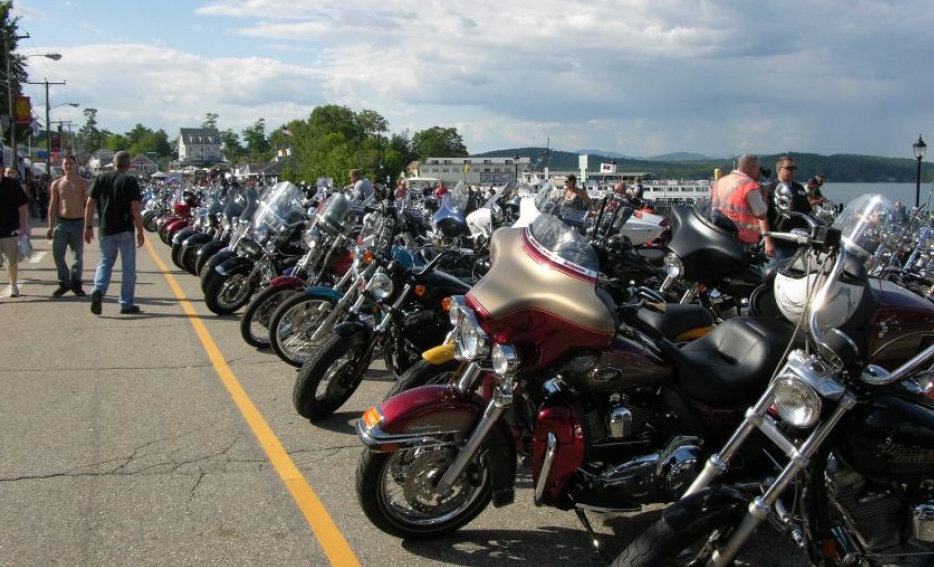 When an event of such magnitude happens, safety and security become paramount. Add to that the influx of motorcycles on the road and road safety becomes a true concern, whether driving a vehicle or a motorcycle.

This year, we were only hours into the start of the event and the news was telling the story of a motorcycle-versus-vehicle accident. I don’t know what happened, except that the person on the motorcycle died. I was struck by sadness as I listened to the report.

That wasn’t the sole accident of the event. We saw two more being attended to by emergency crews and the news reported several throughout the week.

The National Highway Traffic Safety Administration (NHTSA) reports there are more than four million registered motorcycles in the United States. That’s, roughly, one person in 80 and 2 percent of all registered vehicles. Yet motorcycle fatalities represent nearly 5 percent of all vehicle-related deaths.

The cold, hard truth is, it’s everyone’s responsibility to watch for ALL vehicles on the road, no matter if it has two wheels or four. A reckless driver is a dangerous driver, regardless of what they’re driving.

The NHTSA provides a list of driving dos and don’ts for motorcyclists. As you read through it, much can be applied to driving in general and could be used as somewhat of a refresher course during this time of year when we see more drivers of all kinds on the road.

After all was said and done, it seems like those who attended had a great time at Laconia Motorcycle Week. The Facebook page has numerous posts and some astounding photos that were taken by those visiting the area.

While the opportunity to go to the rally did present itself, I chose not to this year. But it was great fun to see all the bikes as they drove in and around the town in which we live.