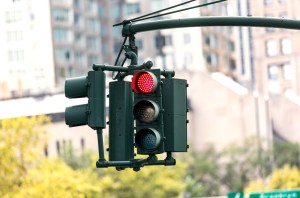 Recent storms that rolled through New England sparked an interesting (and passionate!) conversation around traffic signals and power outages in our household.

As my husband attempted to make his way to a job nearly 45 minutes away, he crossed the path of several traffic lights that were out. Treating them as if they were a four-way stop, he watched in amazement as others flew through the intersection, as if they had a green light. Those behind him got angry, some even going around and flying an old-fashioned Jersey wave in his direction as they passed. 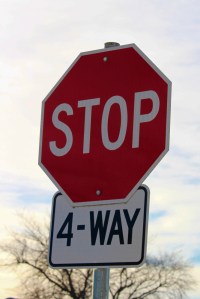 But wasn’t he doing the right thing? Isn’t a power outage, or a malfunctioning traffic signal supposed to be considered a four-way stop, as a matter of safety?

Of course, I got online and started looking and, according to DriversEd.com, that is, in fact exactly how drivers should treat what DriversEd.com refers to as a “traffic signal blackout.”

If all traffic signal lights are not working because of an electrical power failure, you must stop at the intersection and then proceed when you know other turning and approaching vehicles, bicycles, or pedestrians have stopped. A blacked-out traffic signal works the same as a four-way stop intersection.

But I found other items that suggest differently.

For example, when a storm wreaked havoc in the state of Michigan last spring, the Michigan State Police in Metro Detroit tweeted, “The intersection reverts back to the basic right-of-way requirements, not a four-way stop.” 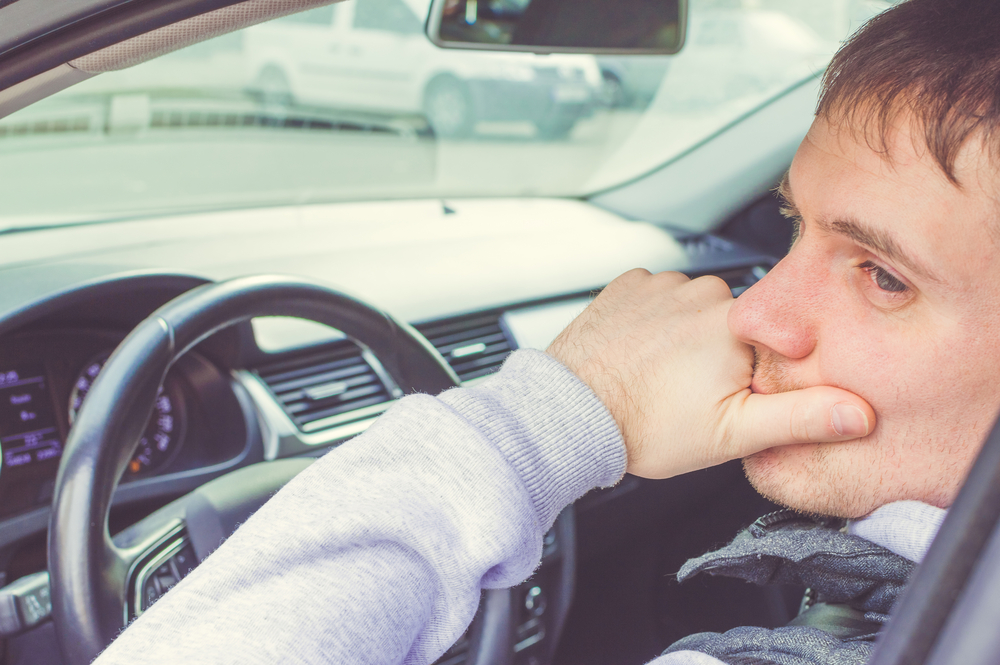 What does that mean? In Michigan, blacked-out traffic signals become four-way yields. For example, if two vehicles enter into an intersection at approximately the same time, the one to the right has the right of way. Also, a vehicle that is turning left must yield to oncoming traffic at the intersection.

In Virginia, however, darkened traffic signals are to be considered a four-way stop, except in specific circumstances. The same is true in Georgia and Florida.

Right here, in New Hampshire, it turns out that blacked-out traffic signals mean we follow the right-of-way laws as well.

So, was my husband wrong in coming to a complete stop before proceeding into the uncontrolled intersection? Technically, yes, but in my very humble and personal opinion, no. Like almost anything, however, I suppose this could be up for debate.

What will I do the next time traffic signals are out and I am forced to make a decision? I will stop and ensure it is safe to enter the intersection before proceeding.

Jersey-wave me all you like, folks. I can guarantee you I have some kind of precious cargo on board that I am not willing to risk. We can be five minutes late to whatever and wherever we’re going.