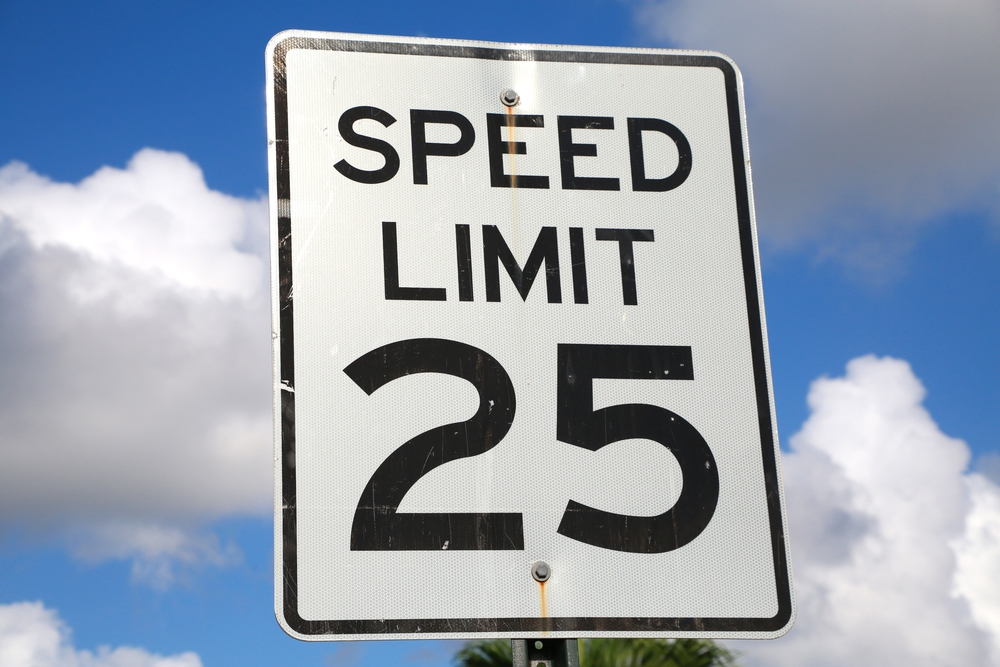 Do you recall your first traffic ticket? Whether for speeding or some other offense, you likely watched the officer approach your vehicle, all the while wondering if you had any chance of getting off with only a warning.

How many potential excuses ran through your mind during those fleeting moments? Ten? Twenty?

It’s amazing how creative we can become when we have to, isn’t it?

For the officer, though, you can bet that whatever level of creativity you attain, he/she has heard it at least once. And forget the standard, “I didn’t realize …” or “I need to use the restroom,” because those are more overused than a teenager’s cell phone. 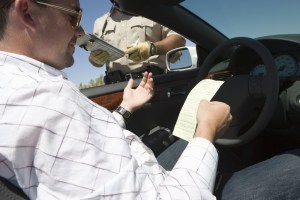 If this leaves you wondering what, if anything, can be said to drive away with only a warning, check out some of these humorous, yet effective excuses from PoliceOne.com.

Officer: “There was no one behind you.”