It feels crazy to say this, but we are approaching the end of the 2010s.

The dawn of a new decade had us curious to look back on the last 10 years to remember the evolution of FCA US LLC and its automotive brands. To commemorate the end of this era, we reached out to Brian Moody of Autotrader and Julie Blackley of iSeeCars.com to share some of their favorite vehicles of the past decade from FCA US LLC. 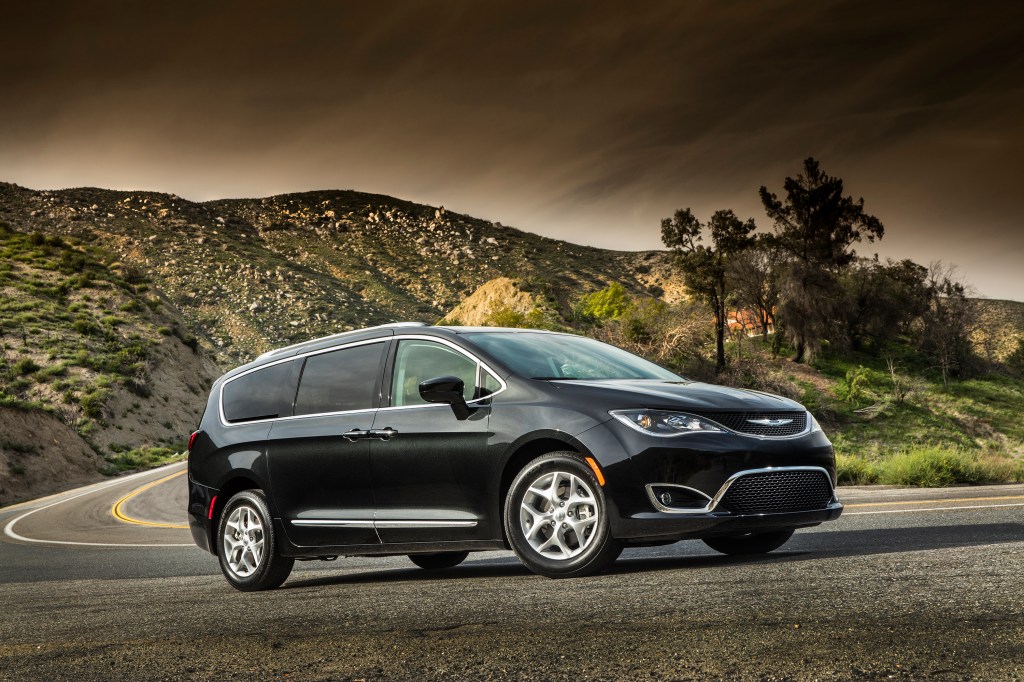 “Chrysler’s Pacifica Hybrid minivan is a triumph on several fronts – it’s luxurious, functional and today sits as the only hybrid minivan. Even if others come, the Pacifica will remain the first. 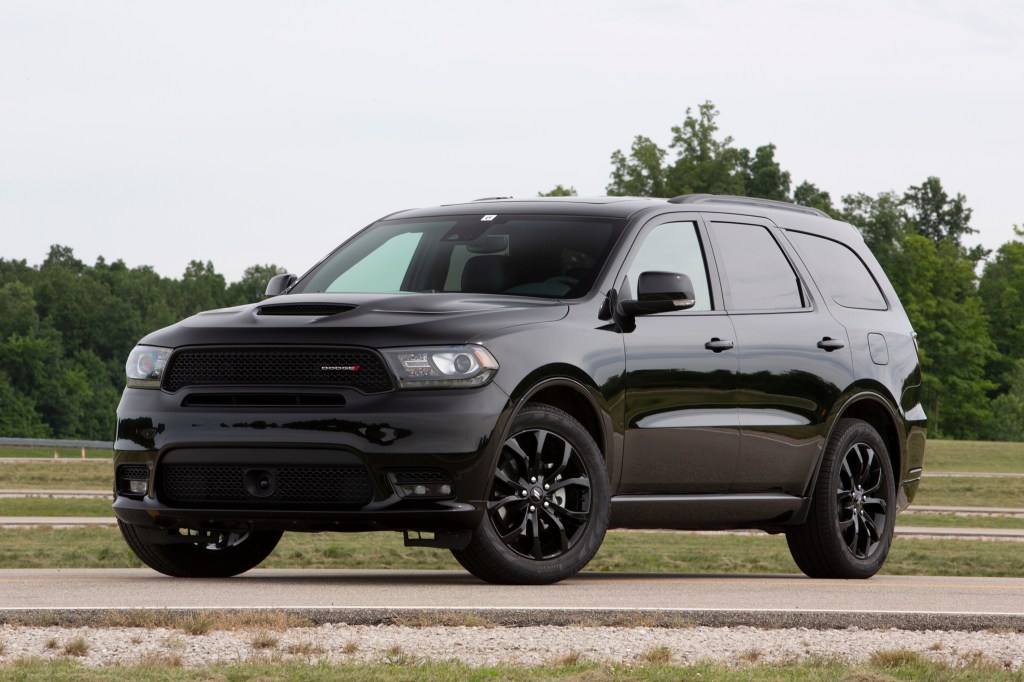 “Another vehicle to note is the Dodge Durango, which finds its niche as a family SUV for those who want something rugged and powerful. The Durango surpasses its competitors in power and towing capacity. It’s also among the longest-kept and longest-lasting vehicles in its class.” – Julie Blackley, iSeeCars.com 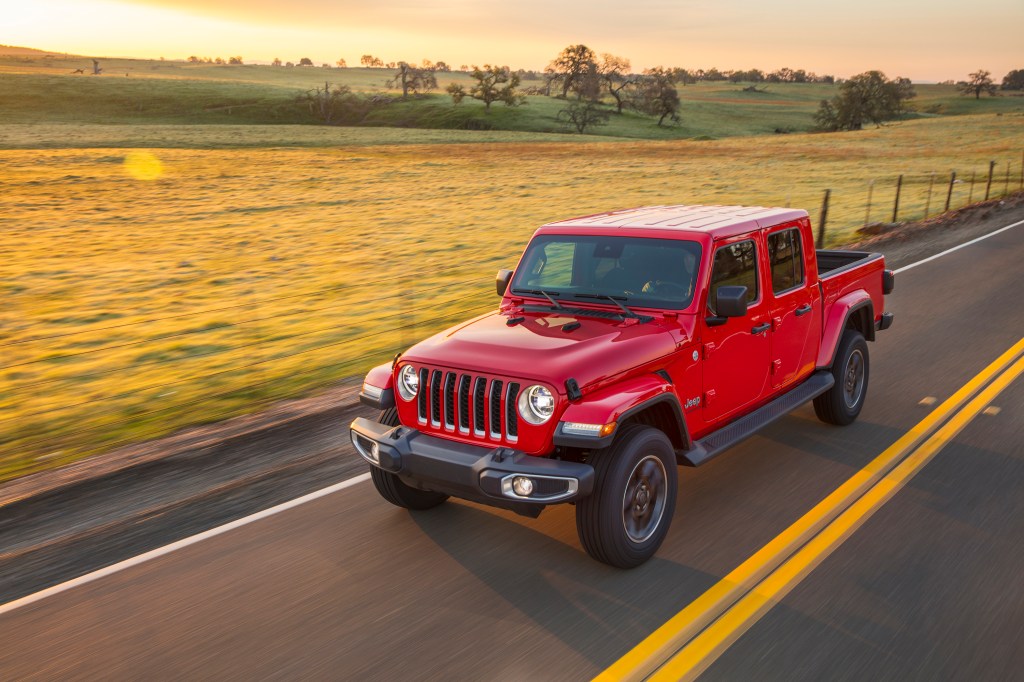 “The Jeep® Gladiator is the perfect example of how to launch a new product in the U.S. First, give people what they actually want, not what you want them to want. Second, make it amazing. Third, sell a bunch of them.

“More than just a ‘Wrangler Pickup’ the Gladiator is its own thing – a midsize truck with really off-road ability and a rugged Jeep look. Thirty years from now, people will be collecting the first generation of the Jeep Gladiator.” – Brian Moody, Autotrader 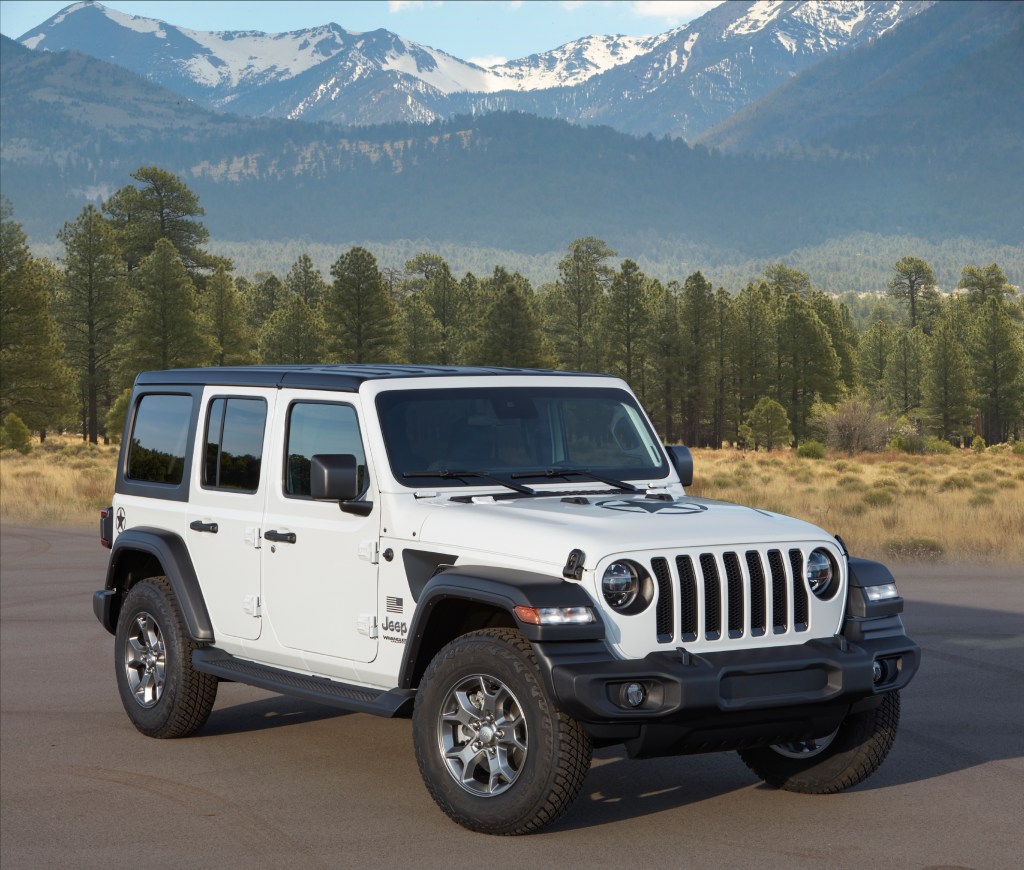 “In any list of the best cars of the past 10 years – the Jeep Wrangler has to feature prominently. It seems to be the one vehicle that totally captures the American spirit. Its go-anywhere, do-anything attitude is how most Americans see themselves whether it’s true or not.

“If the average office worker is sitting in their cubicle thinking ‘I’d rather be anywhere but here, right now,’ The Jeep Wrangler is the thing to get them there.” – Brian Moody, Autotrader

“Along with being an American icon, the Jeep Wrangler consistently performs well in iSeeCars.com rankings. Along with being a top car for retaining its value, along with its four-door variant the Wrangler Unlimited, it’s also among the longest-kept and longest-lasting among its competitors.” – Julie Blackley, iSeeCars.com 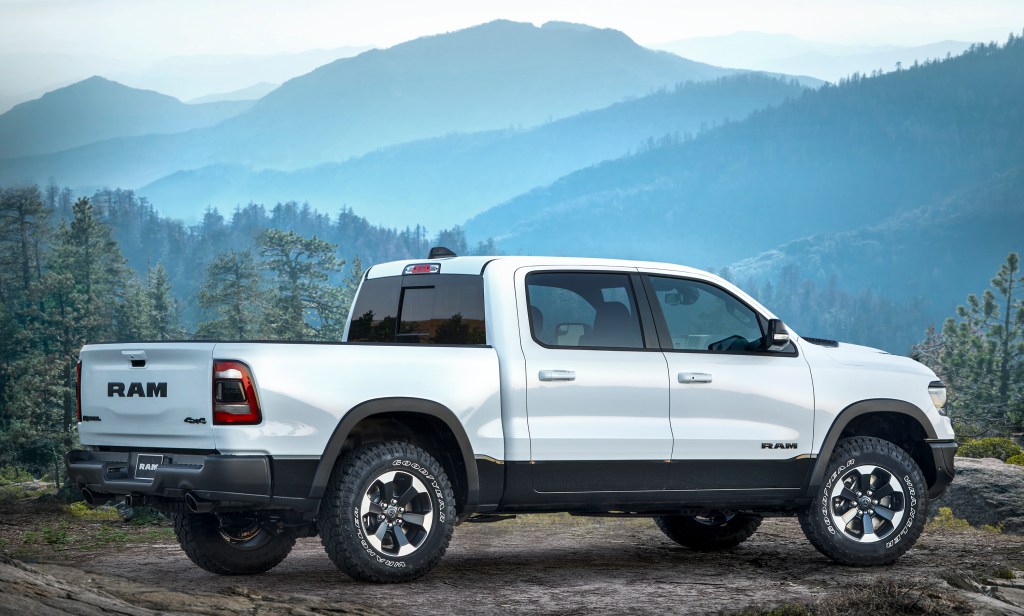 “The Ram 1500 is another highlight in FIAT Chrysler’s arsenal. Of course, the Ram’s success today is really building on the work of the Dodge Ram of more than a decade ago. In the 2000s, the Dodge Ram broke out of the “same thing” pickup mold to such a degree, it became its own separate brand.

“Over the past 10 years, the Ram 1500 has gradually increased in desirability thanks to a nicely finished interior, bold good-looks and real truck-like abilities. The Ram 1500 Rebel is one of my personal favorites.” – Brian Moody, Autotrader

To see if you may be eligible for incentives or lease deals on these FCA US LLC brand vehicles, visit our Chrysler Capital Offers page.

Josh Myatt is a Content Editor for Santander Consumer USA. He is the lead blogger for Chrysler Capital, covering the latest news and trends on the FCA US LLC brand as well as tips on maintaining and getting the most out of your vehicle. His posts have ranged from FCA US LLC vehicles receiving critical…